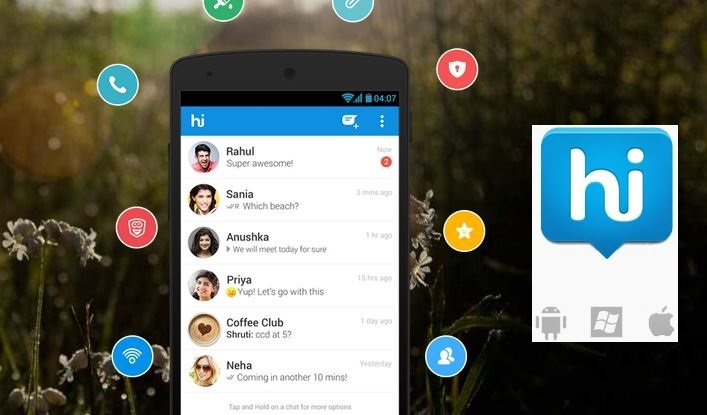 Hike is an interesting messaging app originating from India. It was founded by Kavin Bharti Mittal and released in 2012.  Just within two years, Hike gained 15 M active users and another six months later their number grew to 35 M users.

Hike promotes itself as a messaging guide around the Internet. Why so? The app so far remains focused on India’s home market, where most people are only beginning to get acquainted with the Web.

Our Hike review will guide you through the messaging app’s functionalities and explain why it has become so popular. 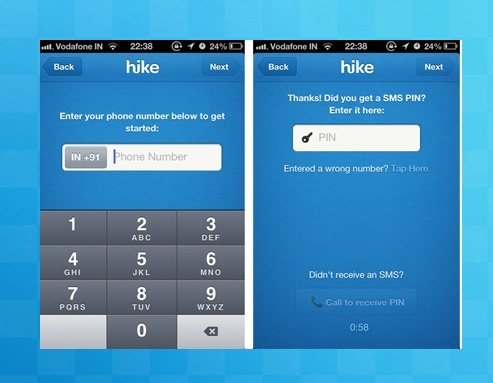 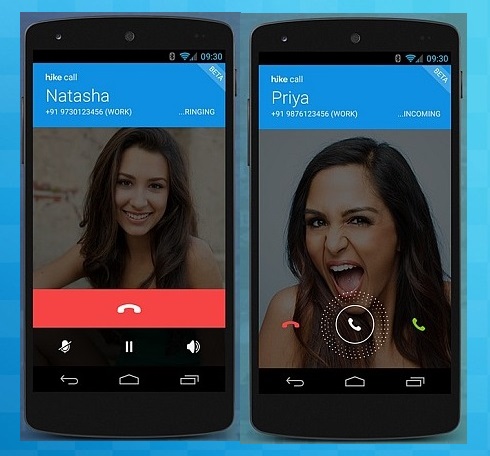 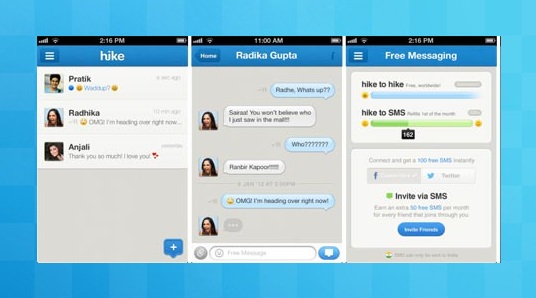 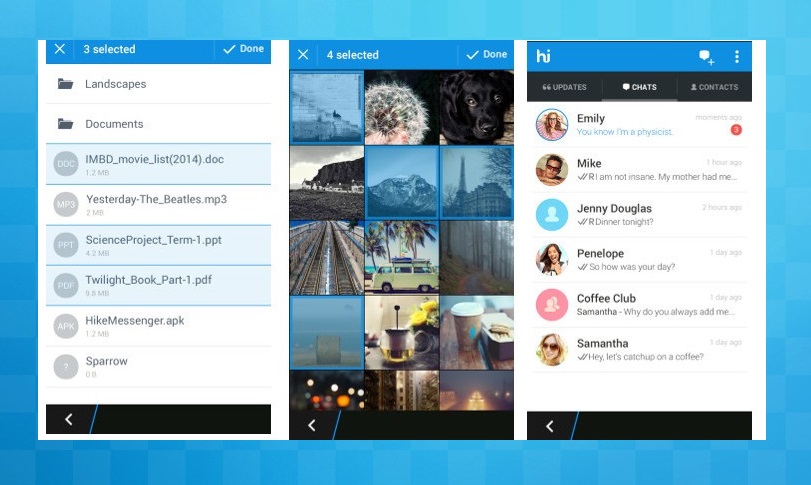 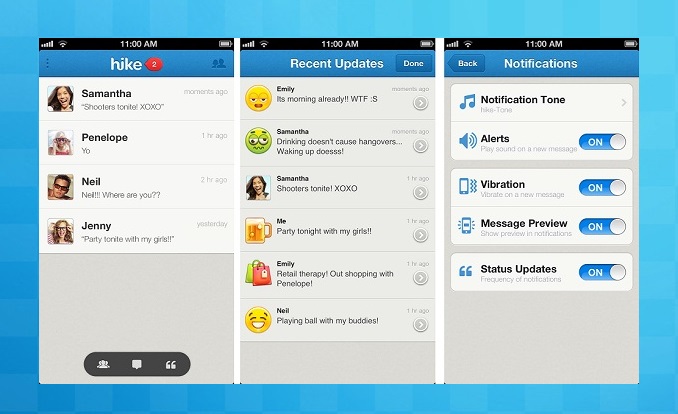 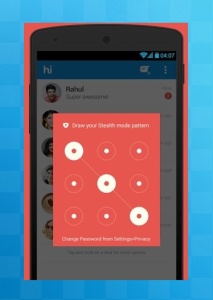 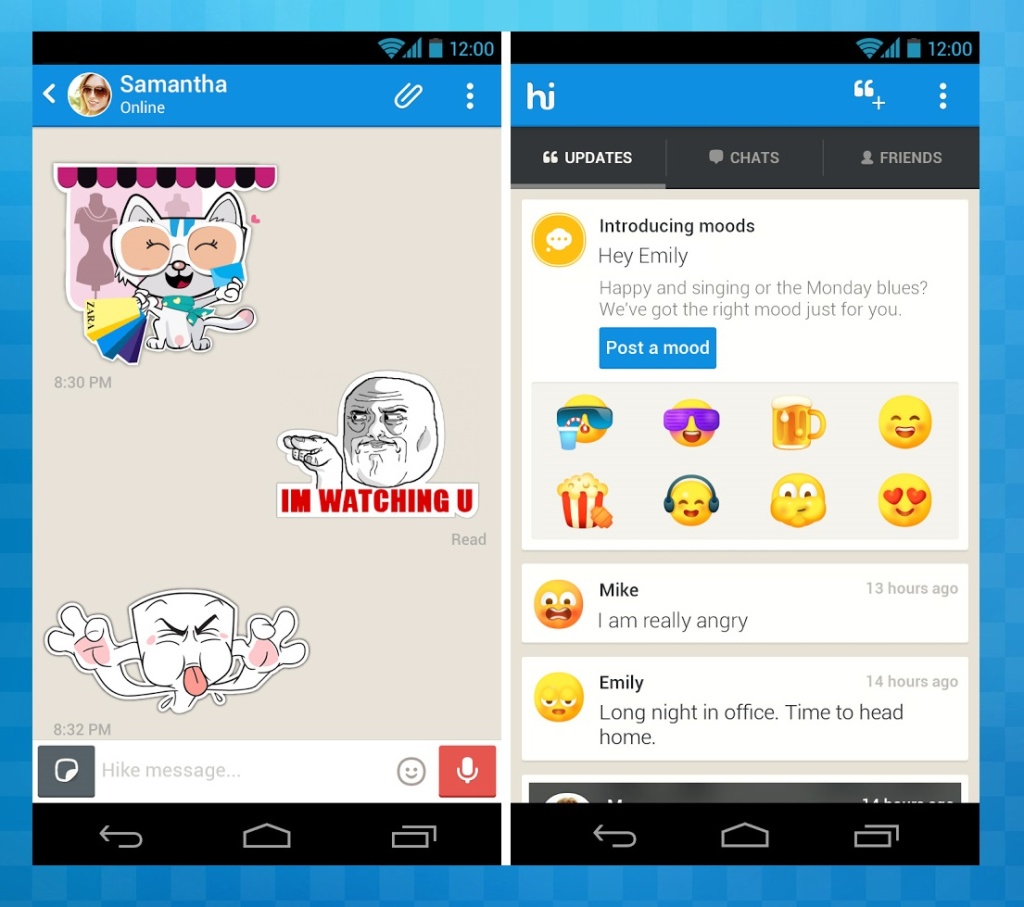 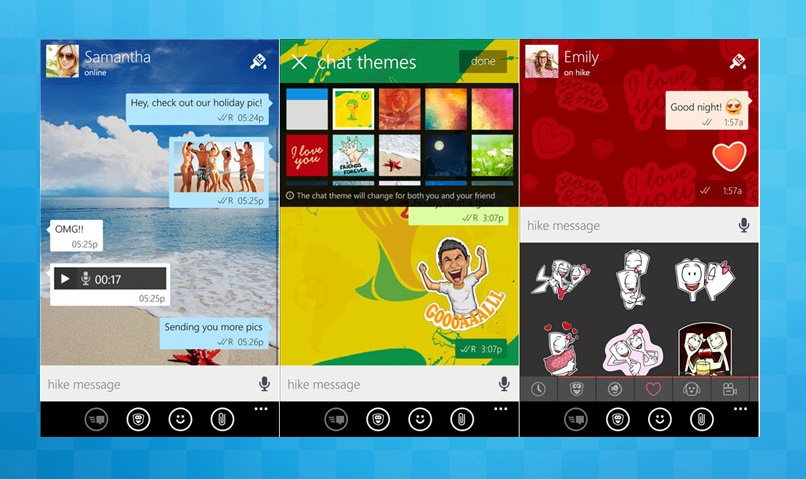 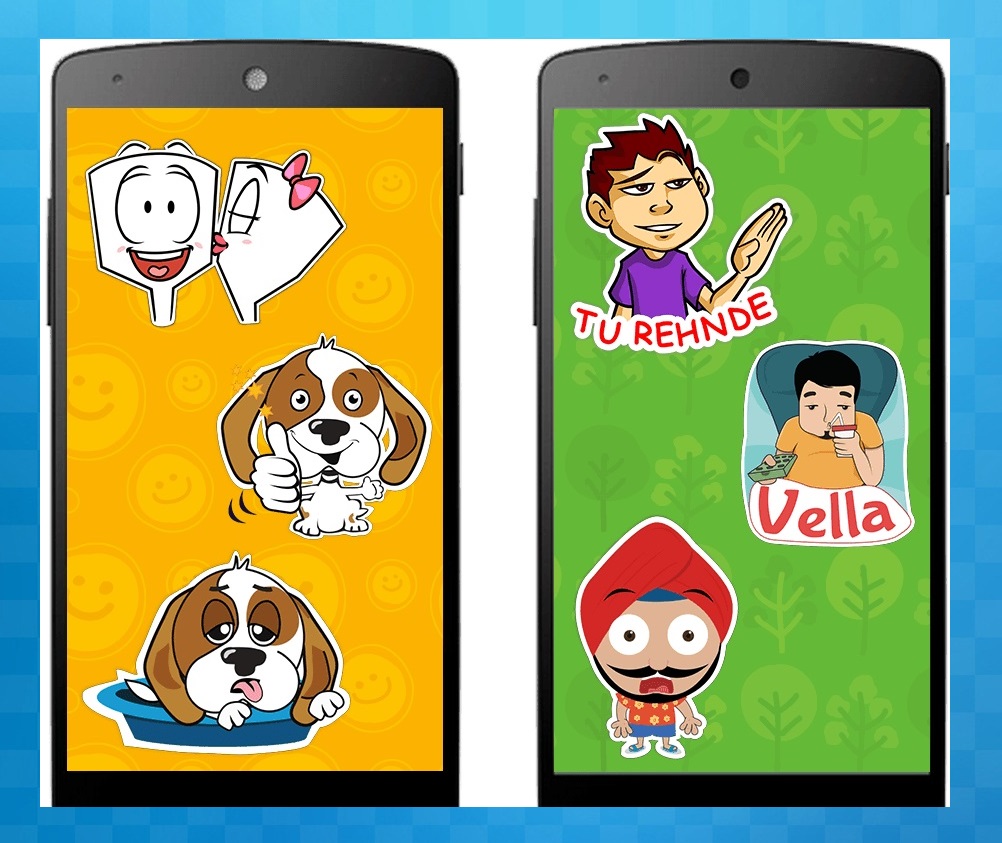 Events around the messaging app: 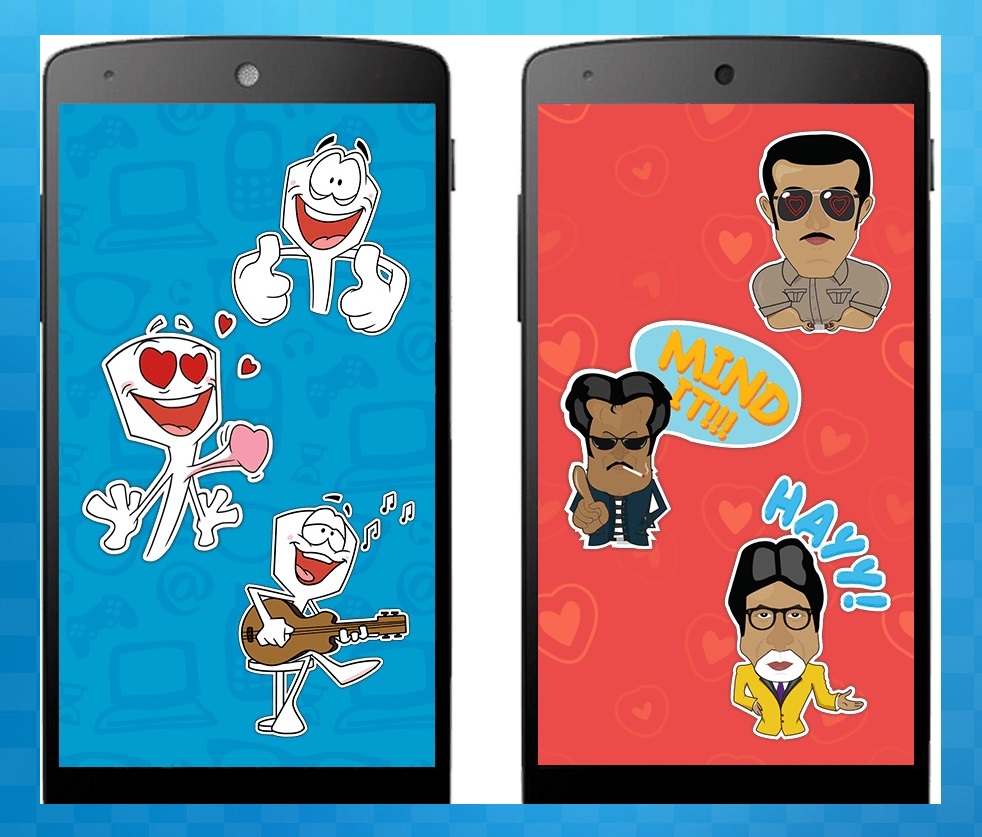 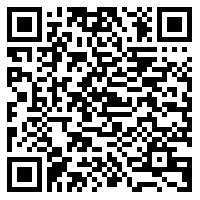