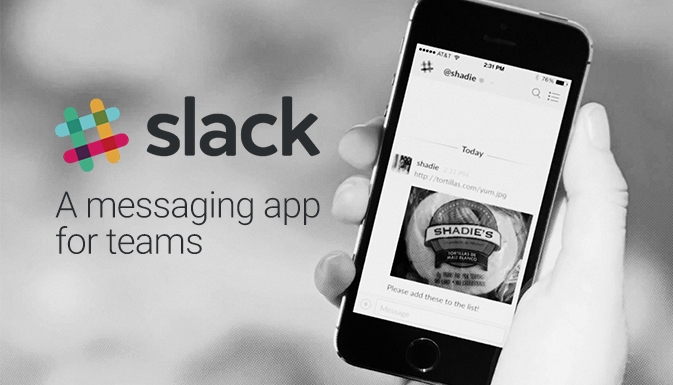 The abundance of useful services on the market today makes life easier for any company. Special apps, utilities and tools now perform tasks that used to be done manually. The problem is that there wasn’t any development available, capable of uniting all these services, or at least integrating with them. Fortunately, this problem was solved quite recently.

Slack is a one-of-a-kind development that was up to the task of integrating a huge bulk of services in one simple application. Many companies have gotten hooked on this panacea, because it really is handy.

Messenger features and history of its creation: 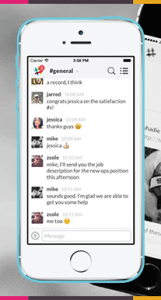 Slack’s beta version was launched in August 2013, while the public release was in February 2014. On the day of the testing, more than 8,000 companies registered in the app

According to corporate data, these are the app usage stats: 1.1 million daily users.

Thanks to its growth, the app became one of the fastest-growing business apps in history

Stewart Butterfield created the messaging app. He is also one of the co-founders of online photo management and sharing application Flickr

In 2009, Butterfield founded Tiny Speck, which consequently developed the MMO Glitch. After the game came out in 2011, it was thrown right back into beta testing, then shut down all together. However, in the process of creating the game the development team came up with a tool for exchanging messages, which later became the basis of the corporate messaging app Slack

Initially, a team of just 16 people worked on the application. Today, the company employs 180 specialists 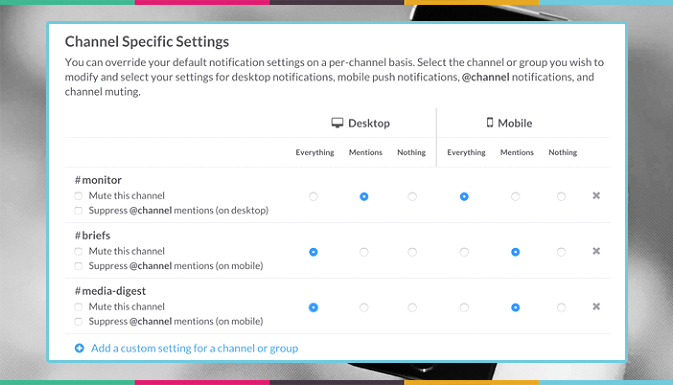 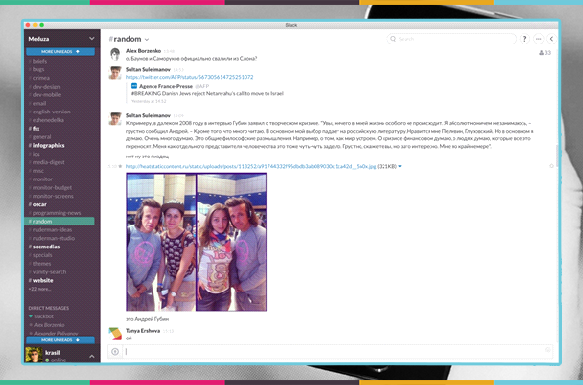 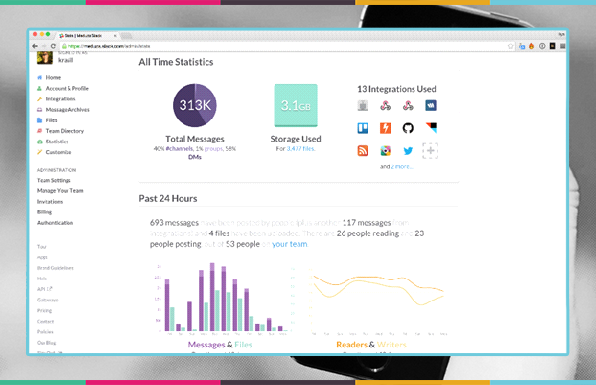 The company had three investment rounds – B,C and E

Slack bagged $42.75 million in round three. At the time, around 60k people used the app daily, with about 15 thousand of them being owners of the paid version

Round B saw the arrival of another $120 million. Slack was valued at $1.12 billion. 268 thousand people used the app by then, with 70 thousand paying customers.

CEO Butterfield claims that all of the funds will go toward user growth. The company practically didn’t market the development

Yet another $160 million came with round E talks. By then, Slack managed to expand its staff team to 125. Its number of users jumped up to 700 thousand daily users. 200 thousand of them were willing to give money for the opportunity to use the app. This time, the money was put on a bank account, because Slack still had funds left over from the previous rounds.

Last October, users spotted a security flaw in Slack, which allowed anyone to look at the projects of the companies that use the service. Among them were such giants as Apple, Microsoft and Facebook. 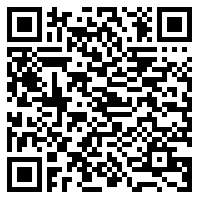