Recently, a new event has stirred up the media – Skype’s development team has released Wire, the messaging app of the next generation. They put together a real star-spangled team, including the company’s ex-VP and many celebrated developers. People were expecting something spectacular. Although, it’s too early to tell how well expectations were realized. However,… 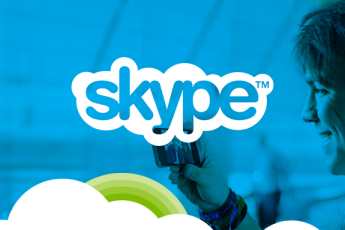 Skype is one of the world’s oldest and most beloved messengers. It first saw the light of day in 2003. This application has since won over a multi-million audience with its usability and free calls to any part of the globe. Skype is now referred to as a “relic” of the messenger world, but this… 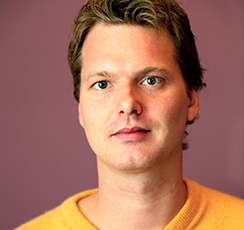