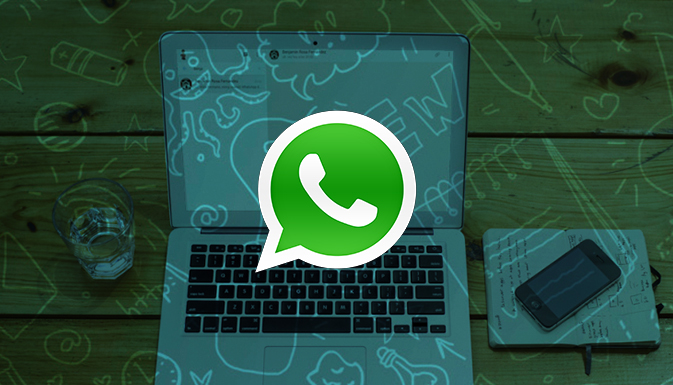 In less than a year from the WhatsApp Web’s release the browser version of the messaging app for the iOS platform hit the ground. Earlier, users could see an iOS button on the app’s website, but it only meant there was a mobile version of WhatsApp for iPhone fans to download.

From now on, after the latest update, users can synchronize their accounts and chat history between WhatsApp’s Web and iOS versions. 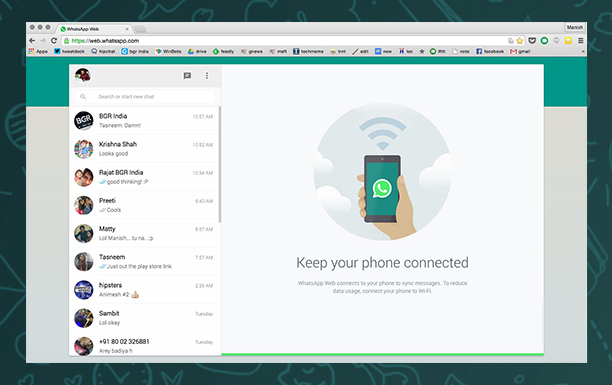 WhatsApp Web first appeared in January 2015 and ran on the Android, Windows Phone and even BlackBerry platforms, but not on iOS. The reason for that was “Apple platform’s limitation”.

While the development team looked for a way to circumvent this limitation, the app’s web versions came out adapted for Nokia S60 and Nokia S40.

WhatsApp on the messaging app market

WhatsApp is still considered the world’s most popular instant messenger with 800 million monthly active users (MAU). It is closely followed by the “Asian tigers” KakaoTalk and WeChat, which are popular among users from China and South Korea. And they are also followed by LINE – the favorite messaging app in Japan, Taiwan and Thailand. 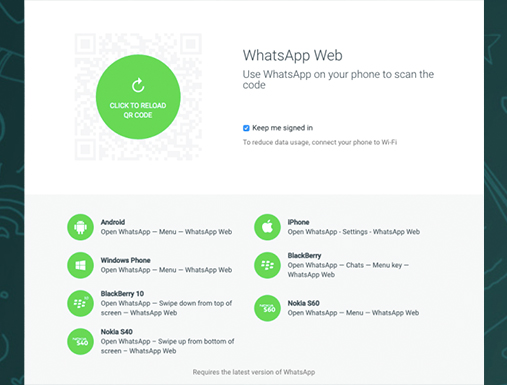 To strengthen its market position and break away from the competitors, WhatsApp introduced voice calls in April 2015. Of course, compared to this great event, the synchronization between the browser version and iOS seems only a small enhancement. However, users who became accustomed to these convenient features in other apps will definitely appreciate it.