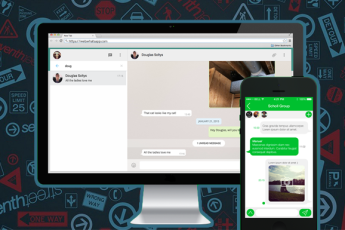 According to open source data, a fifth of WhatsApp’s billion-strong user base favors the app’s web client. As a matter of fact, the aforementioned version of the service was launched just a short while ago and has already managed to cause a few significant problems. A couple of days back, representatives of an IT company… 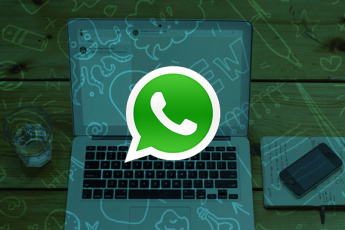 WhatsApp Web version for iOS In less than a year from the WhatsApp Web’s release the browser version of the messaging app for the iOS platform hit the ground. Earlier, users could see an iOS button on the app’s website, but it only meant there was a mobile version of WhatsApp for iPhone fans to download….