WANNA USE WHATSAPP FOR WORK? FORGET IT 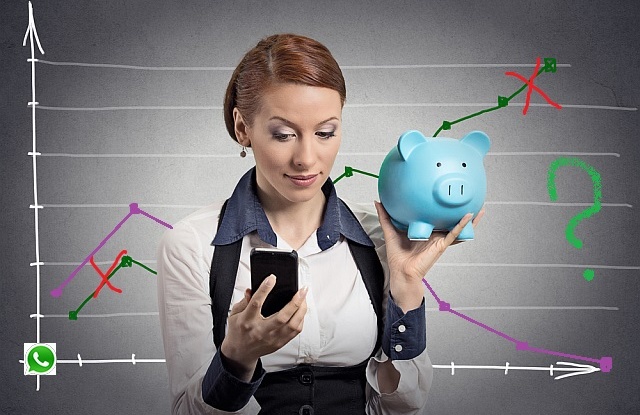 Home » News » WANNA USE WHATSAPP FOR WORK? FORGET IT

Are messaging apps taking up businesses? 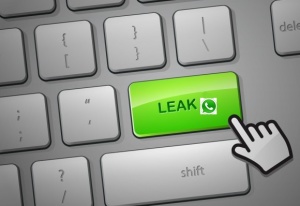 Messaging apps are everpresent, simple to use and mostly free of charge. Their popularity, apart from the indicated factors is also to do with the convenience of searching for a chat partner: the fact that they are bound to the phone book makes messengers one of the best tools for solving personal and corporate issues of late.

Naturally, right after the first users – gadget lovers and fans of all new stuff – business has also shown interest in the new type of apps. Now entrepreneurs use messengers to request price lists, forecast business changes and inform employees about new events in the company or adjustments in the business strategy. However, the increasing number of smartphones and the spreading of messaging apps are also a challenge for businesses.

Rigorous arguments regarding data security, network neutrality and responsibility of Internet corporations never cease. These theoretic battles make you forget about the real needs and difficulties corporate users are facing. These include the following. 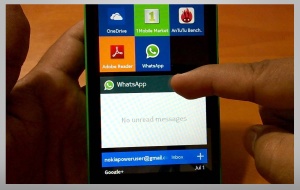 First, messengers do not guarantee the security of transferred files or messages. Second, and this is particularly important for our article, users’ conversations are not deleted but archived in messaging apps’ databases. Same goes for status-messages.

Companies have the secrets they want to keep – this the way it was and will be. Messaging apps act as a ticking bomb for any attempts to hide anything. Matt Zweerink, a security researcher, has been making experiments with making a WhatsApp bot and was quite surprised by the outcome: he found out that you can easily follow another user contrary to what security settings say.

In his publication he described, what he had found out. A user can subscribe to following other users and watch them go online and offline, although all those users will be sure that this kind of information is closed and protected by security settings. If you imagine that such information can be collected and sold for marketing purposes, it will give you creeps.

The information published by Electronic Frontier Foundation adds to the anxiety. Particularly, the organisation’s researchers have concluded that the security level in messaging apps is terribly low. E.g., two leading messengers – WhatsApp and Viber – have been given only one star out of six possible for security. These are the poorest results shown in the market. 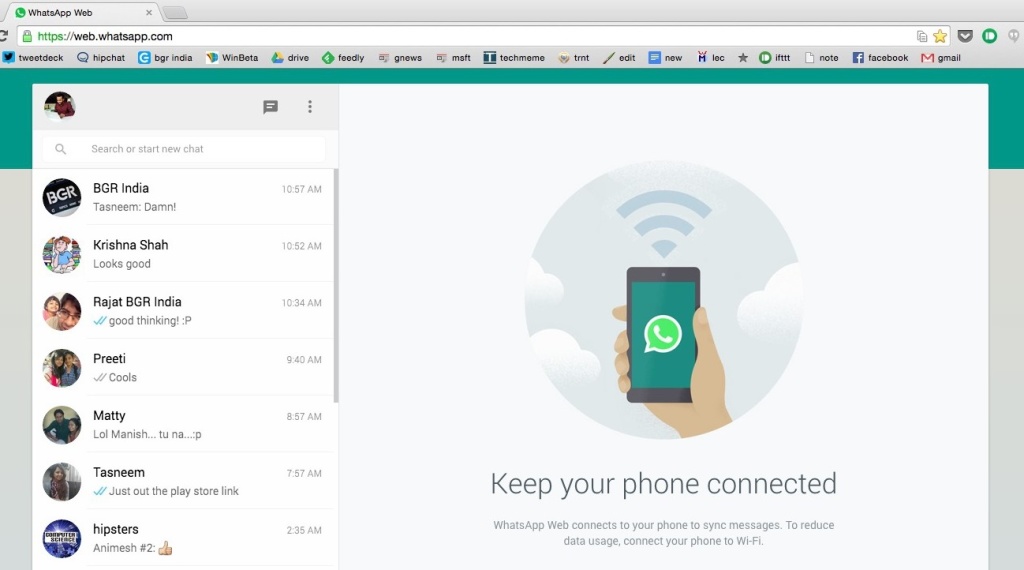