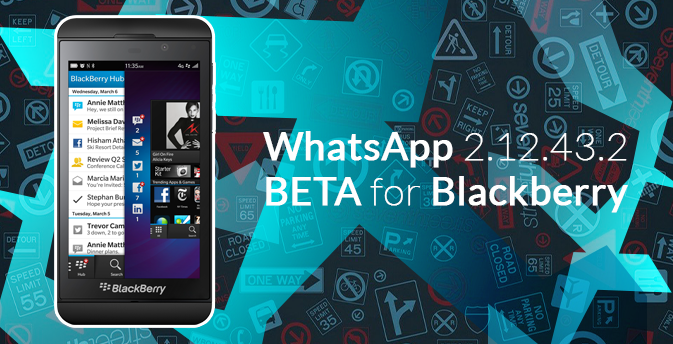 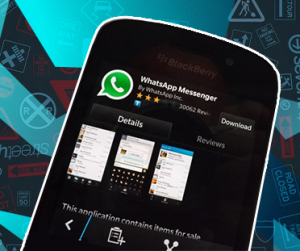 WhatsApp engineers have developed and rolled out a new 2.12.43.2 version for BlackBerry 10.

The new version has both large and small bugs – that prevent the app from working well – eliminated.

For BlackBerry 10.3.2 users only a beta version is available so far; however, they promise a full-scale version release soon enough. 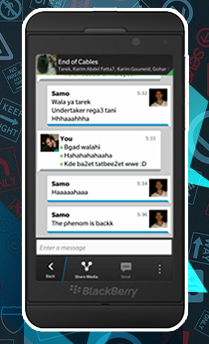 The main thing WhatsApp engineers upgraded in the 2.12.43.2 version was that they enabled the app to read Facebook contacts right from the phone book.

The updates will also allow users to be aware of missed calls. From now on, WhatsApp will send notifications that a user has missed a call if he/she was busy or too far to reach the mobile phone. When seeing such a notification, a user will have no difficulty getting back to the caller or sending him/her a text or a voice message.

The WhatsApp designers have made sure that the user would definitely notice the notification: the alert ‘freezes’ for 2-3 seconds on the screen.

The new WhatsApp version is available for download in the BlackBerry Beta Zone.

Let us recall that the BlackBerry Beta Zone is an app that allows BlackBerry users to be aware of all updates and to use beta versions of products while expecting their full-scale release.