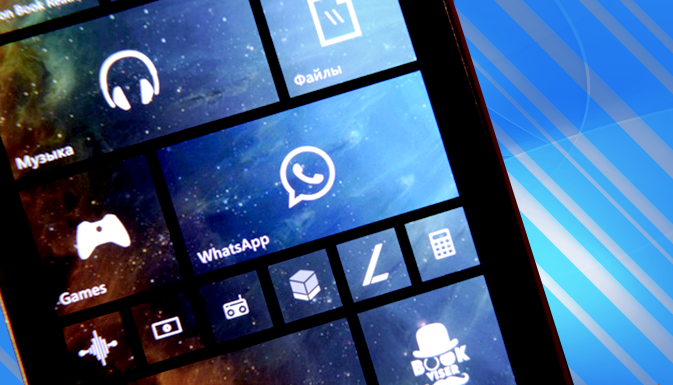 Home » All messengers » Other » NEW WHATSAPP SETTINGS FOR WINDOWS PHONE 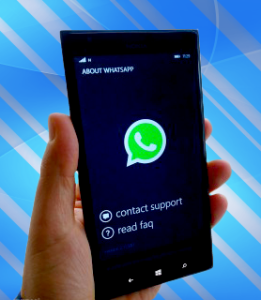 The WhatsApp team has decided to give Windows Phone users some new updates. The new 2.12.80 version is not officially released yet but the beta testers have already reported a few new functionalities that users will be able to enjoy. Tester @Mancae90 in particular wrote in his Twitter that WhatsApp users now can mark messages on Windows Phone devices as unread. This handy functionality will make it much easier to remember which chats you have checked for new messages and which you haven’t. It will automatically eliminate the situation when you were “unable to reply and afterwards you forgot to”.

It has also been reported that it managing notifications in the new version would be much easier now. A user can set sounds of the notifications for group and individual chats on his/her own and will also be able to adjust other settings. 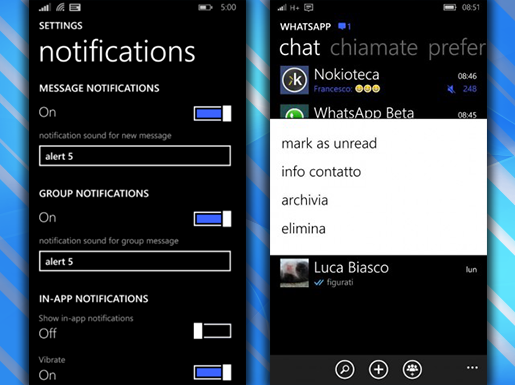 That’s the end of new options in the v2.12.80 for Windows Phone, though. However, by the time the official release occurs their number may well increase, since the company is determined to add as many functionalities to the Windows Phone version as Android and iOS already have.