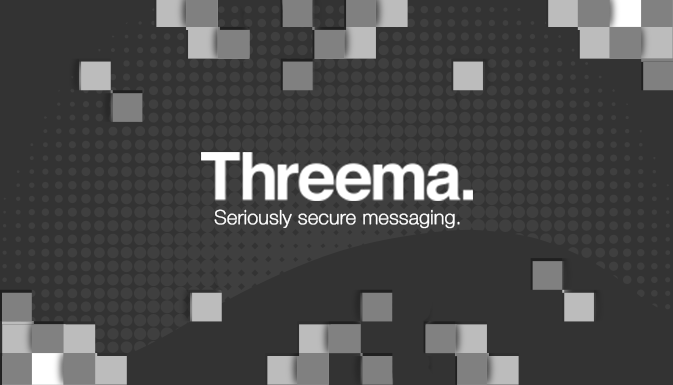 Home » All messengers » Other » THREEMA INTRODUCES SHARING FILES OF ALL TYPES

Threema, the secure Swiss messaging app, has released an update for its Android version. Now the app’s number of functions is much bigger: users can share files of almost any type, provided that they are up to 20 MB in size. 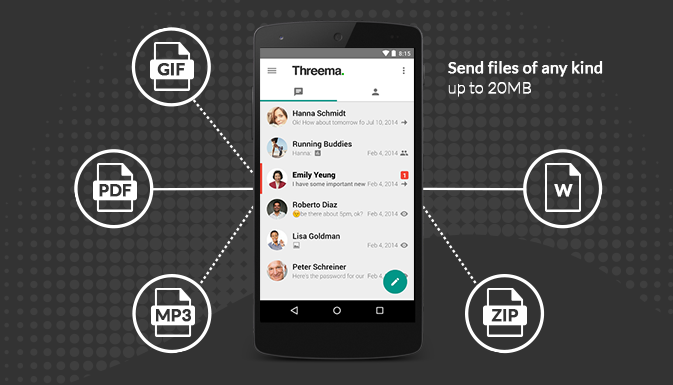 End-to-end encryption makes file sharing totally safe. Threema guarantees that not a single bit of data will go anywhere beyond the chat. This is true for both files and messages.

Security is a key feature of this messaging app. During your first visit the app suggests that you move your finger across the screen to let the app generate an identifier which will prevent anyone from opening the chat without the owner’s permission. People in Europe have appreciated this opportunity a lot: the chat app is very popular in Switzerland and Germany. At the moment, the team is working to add more security, fun and functionalities to the user experience.

What else Threema 2.4 can do 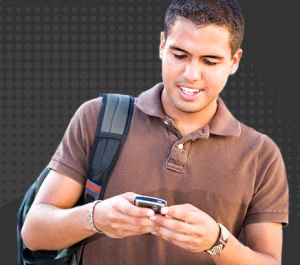 That is not all about surprises for the messenger’s users here. The Threema 2.4 version for the Android OS now allows making group chats for up to 30 people.

iOS and Windows Phone users will be taken care of too. The company assures that it is working hard to release the same file exchanging option for these platforms as well. However, the exact data of the release is unknown yet.

Threema for Android is available for download on the Google Play Store.