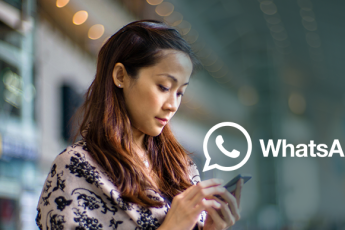 The popular WhatsApp messenger is keeping to the already long-standing tradition of introducing regular updates. On average, every week users get a new Android version of the app. Sometimes, the messenger team just do bug fixing. However, sometimes they add new functionalities. This week is not an exception. The WhatsApp team has put its efforts… 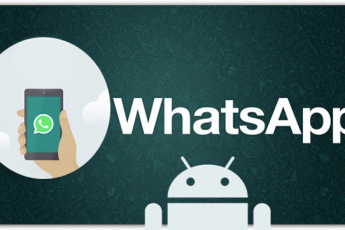 A day when there is no news about WhatsApp new updates is wasted. The famous messaging app has released a new Android 2.12.347 version. WhatsApp development team feel restless so they have decided to fix a big number of bugs in the previous version and get the app to work in a more stable way…. 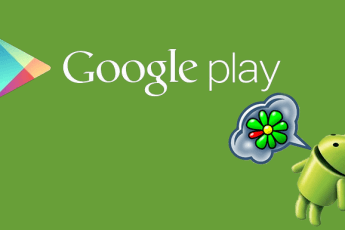 For many people ICQ is not just an ordinary messenger. This particular app introduced the whole planet to the world of instant messaging and was the cause for people spending long hours chatting in groups or private conversations. The particular ICQ notification sound of a new incoming message is always recognizable too. It was ICQ… 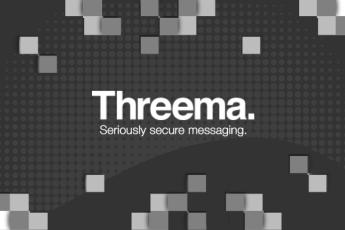 Threema released an Android update Threema, the secure Swiss messaging app, has released an update for its Android version. Now the app’s number of functions is much bigger: users can share files of almost any type, provided that they are up to 20 MB in size. The supported file types include animated GIFs, MS Office…