PHOTO FEATURE AND OTHER UPDATES IN YIK YAK 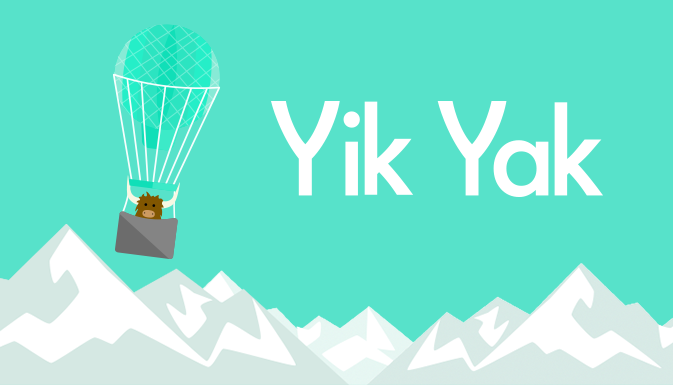 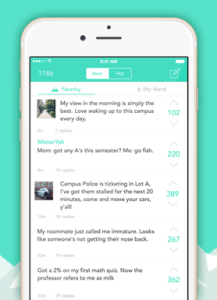 The anonymous Yik Yak messaging app that allows users to exchange information with those who are not more than 1.5 miles away from them is enlarging the number of its tools. From now on, users can share photos.

For the last several months Yik Yak has been testing a photo sharing feature and now this service became available for all users of the messenger. The new functionality allows sharing what you see around without disclosing yourself.

Let us recall that previously Yik Yak users could only send anonymous messages. On Wednesday, July 15, the company announced that in a few days its users would also be able to share photos.

The functionality testing began in March this year. A limited number of users took part.

As part of fighting indecent exposure, cruelty and sexual abuse Yik Yak has hired moderators who view photos before they are allowed to be shared. The messenger has clearly expressed its position: you can only send stuff that you aren’t embarrassed to show your mum. So they want to be sure no illegal content would spread.

This whole thing demonstrates how seriously the messenger team takes ensuring privacy and safety of their users. Obviously, after the last year incident when anonymous threats were sent via Yik Yak in an L.A. school, the company wants to keep away from any troubles. This is more than understandable.

Say no to spam or faces in photos

Another restriction from Yik Yak is that no faces should be seen on photos that users share. The only exception is allowed for photo collections in the Explore feed at the Peek section. The new subsection will supposedly be called View of the Day and will include all photos that users from a selected area have shared. 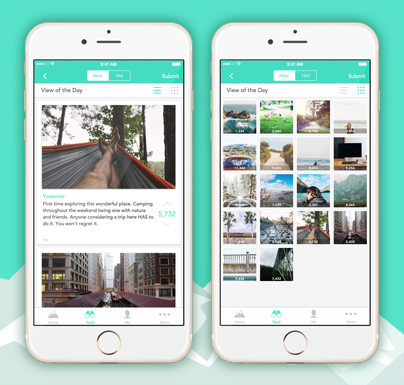 The new service for Yik Yak is not just about letting users share their photos, it’s about sharing users’ impressions of the world around them and the company does hope that the idea will be appreciated. It will be cool if the shared photos contain urban landscapes, animals or objects, won’t it? There are too many selfies on the Web, why upload more of that stuff?

The third innovation is fighting spam. From now on, Yik Yak is going to ban phone numbers from where inappropriate messages come. This is the only exception from the policy of a total privacy that the messaging app sticks to.

Two Furman university graduates, Tyler Droll and Brooks Buffington created Yik Yak back in 2013. Over time the startup raised $73 M and got 3.6 M users, most of whom are students of over 1,500 schools and universities. 792,000 of them regularly publish content in Yik Yak.

Still, the chat app has been many times criticized, and journalists even called it The Dumbest App of the year. As always, its adults who are unhappy – parents, teachers and psychologists, they are too concerned with kids and teens’ health. Probably for this particular reason the company has taken so much care to ensure that their content is safe and legal.

The Yik Yak team hopes that the new functionality will improve user experience from the messaging app and will get users to spend more time in it.