WHATSAPP AND VIBER: IS SPAM SUCH A PROBLEM INDEED?

Home » News » WHATSAPP AND VIBER: IS SPAM SUCH A PROBLEM INDEED?

Messaging apps have recently become a great discussion topic among Russians. First Viber servers were moved to Russia and now another thing has happened – spam is preventing messengers from operating properly. There has even been an official government meeting on that subject. 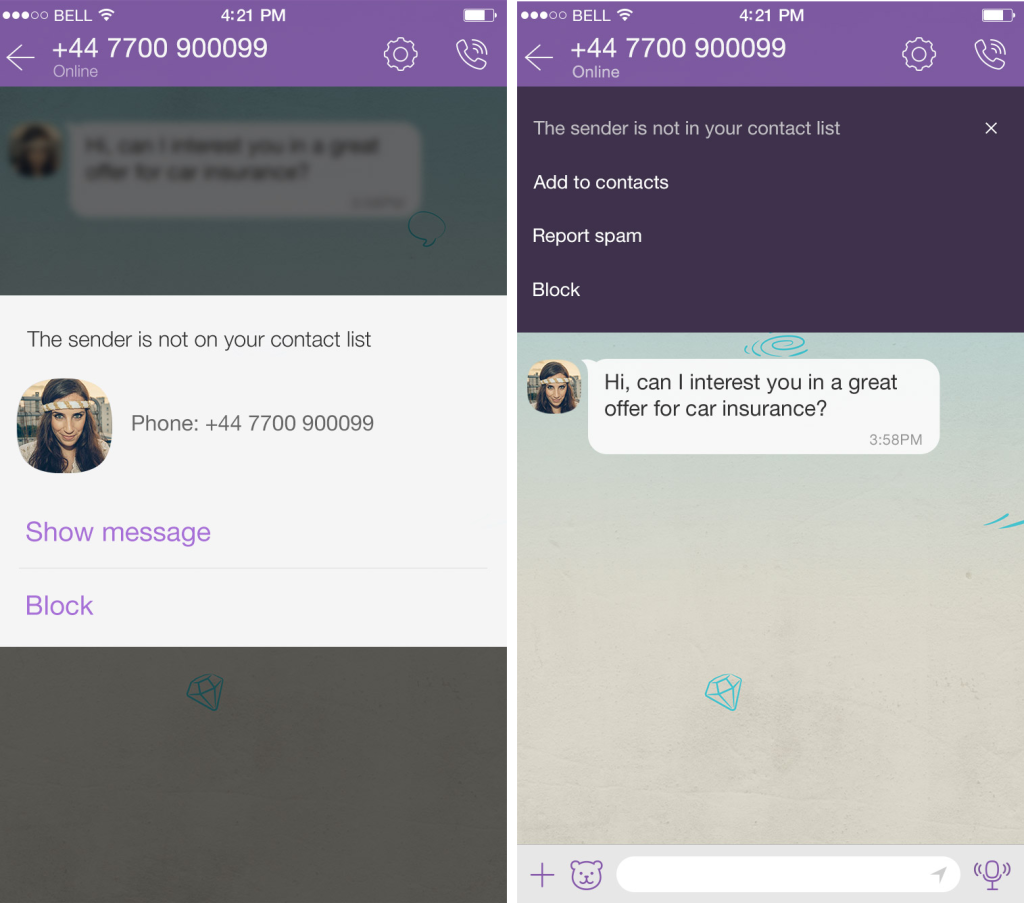 During the meeting, the working group of the Federal Council discussed the problem of spamming that’s taking place in WhatsApp and Viber apps. The participants decided to create a draft of a bill concerning the issue of how messengers should operate.

Amendments to the Federal Law “On Communications” were also discussed at the meeting. Lawyers expressed concern regarding the fact that messaging apps in Russia are often used as advertising platforms. Spammers send messages with attached images via the Internet, mailing out is made on a random basis. 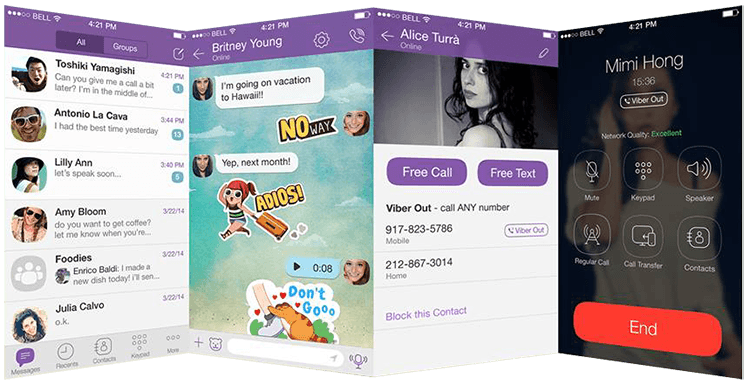 The solution to the problem has not been found yet, but it was pointed out at the meeting that users are not discouraged by this problem at all. Most users just blacklist unwanted contacts.
In case with WhatsApp, the decision has not been made yet. As for Viber, this messaging company has already implement an anti-spam system, according to the speaker of the Viber office in Moscow.

There seems to be only one solution to the problem, though – if you do not like spam, block the sender and wait for the bill to be passed. Be careful when receiving newsletters or links from random contacts in your messenger!