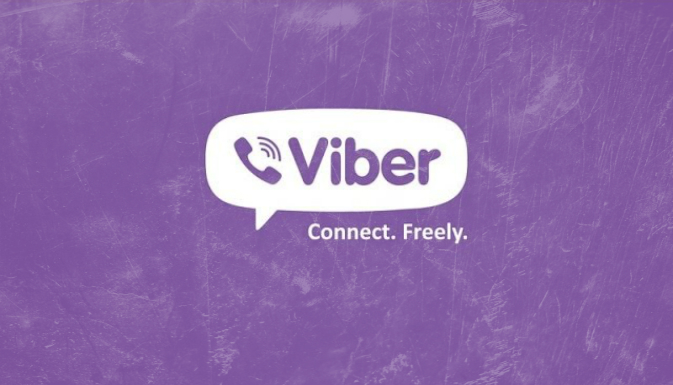 Viber has been updated to version 5.5 for iOS devices 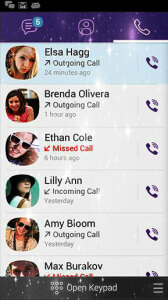 This morning, the proud owners of iPhones and iPads had something to cheer about: new Viber functions. In other words, the company has presented its iOS update. The freshly baked version of the messenger is 5.5 and it is already available on iTunes.

The innovations presented in Viber 5.5 are very large-scale.

Viber video calls have been boosted!

The messaging app’s originators claim that around 250 million video calls go through Viber every month. So, it doesn’t come as a surprise that engineers did their best to improve this feature in version 5.5.

Now it has become easier for users to make video calls in Viber. Calls can be made directly from the contact’s profile page, as well as from the “recent calls” menu. In any case, it is faster and more convenient.

The company added that they managed to improve the overall connection quality and, at the same time, reduce the amount of traffic. Due to the fact that many texting app users don’t have unlimited mobile Internet access, traffic optimization remains a very relevant issue. 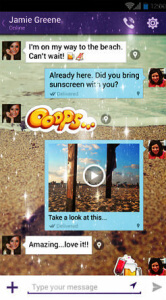 With the new update came the possibility to share your contacts details right from your address book. The receiving end will get more than just the name of the person and his/her contact details. In fact, they will see the person’s profile picture, which they’ll be able to quickly save to their directory.

Moreover, Viber supporters have been given the option to invite group chat participants to public chats.

Link previews are among other innovations: now we can view a short description of webpage links and decide for ourselves whether or not we want to find out more.

To refresh your memory, Viber started optimizing content for the iPad in the previous version, 5.4. Animated stickers were also introduced not too long ago. The makers of Viber are well aware that modern messaging apps are much more than just free texting. The people what to share all sorts of media content and enjoy a simple and friendly interface doing it. So, if developers plan on keeping its users, they better take this into account.