Viber To Protect Data of Ukrainians 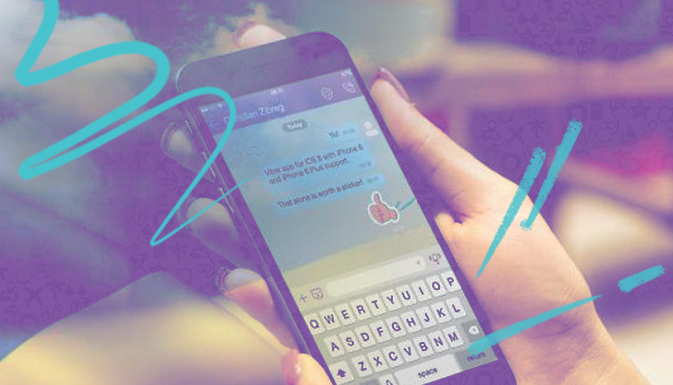 Viber’s Ukraine-based users have some serious cause for concern. The reason behind it lies in the fact that the company’s servers were recently moved to Russia and Viber’s Ukrainian supporters are now like a canary in a coalmine. 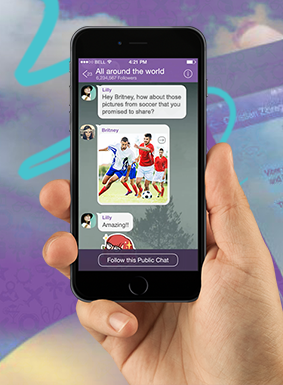 Viber users from Ukraine started thinking about switching to an alternative application right after Russia adopted the amendments to the Personal Data Law on September 1, 2015.

However, Elena Gracheva, Viber’s Moscow official, dispelled all doubts and fears around the subject. She reported that the new law will apply only to Viber’s Russian users, while citizens of other countries (including Ukraine) have nothing to worry about. 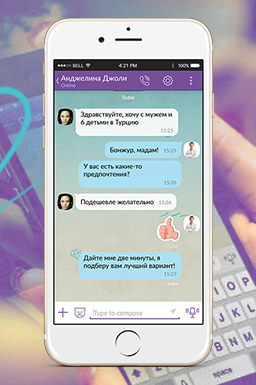 Elena Gracheva specified that only phone numbers and user handles are kept on Viber servers. She stressed that no correspondence is stored or transferred to Russia.

For the time being, Ukrainians don’t have a legitimate reason to abandon their usual messaging app. Well, at least that will be the case until Ukraine decides to adopt similar legislation.