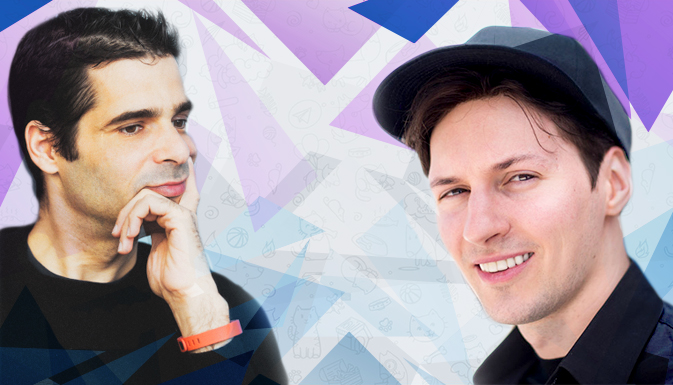 Russian software developer and founder of messaging app Telegram, Pavel Durov, has once again found himself at the center of a scandal: Talmon Marco, creator of the popular communication app Viber, has accused Durov of plagiarism.

Stickers are the subject matter of the scandal: Marco is confident that the design of Telegram stickers was “borrowed” from Viber. On his Twitter page, Marco posted a biting comment addressed to Durov saying that “imitation is the most sincere form of flattery, theft is not”, and even provided a link to the sticker pack he thinks was taken from Viber.

@duras Please send the whole list to abuse@telegram.org to get it blocked. It’s a disgrace to have some of your stuff in our app 😐

Pavel Durov responded immediately to the accusation, although, to be honest, he did it in a peculiar fashion: the founder of Telegram did not deny the fact of plagiarism and just asked Marco to send him the complete list of “stolen” stickers in order to block them in Telegram. He went on to say that any resemblance to Viber is a disgrace for Telegram.

And that’s that argument, right? No, as the rivals got into a fearful state of heat and continued to troll each other. Talmon Marco told Durov that theft is indeed a disgrace. The former said that he had already contacted Telegram’s representatives and that the latter should look at the stats. Moreover, Marco didn’t miss the opportunity to have a smack at Durov and gave him a tip: you need to look for the aforementioned stickers among the most popular ones.

The creator of Russian Telegram had a very bold and even rude response (as we all know rudeness is the weak person’s imitation of strength). “Sorry, mate. Your sh*t is below the radar (not in the top 1000). Telegram users must have good taste!” 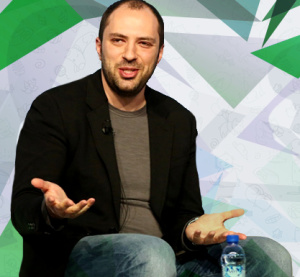 It must be said that this isn’t the first time Durov is accused of theft. In 2013, when Telegram came out on iOS, WhatsApp creator Jan Koum stated that this product is just a replica of his. According to Koum, Durov doesn’t even have any original ideas. Pavel didn’t deny the accusation back then nor did he do it now. Then he admitted that his messenger really does look like WhatsApp, although it has some differences.

In the past, Durov has been repeatedly criticized for the fact that his social network VK looks suspiciously like Facebook.