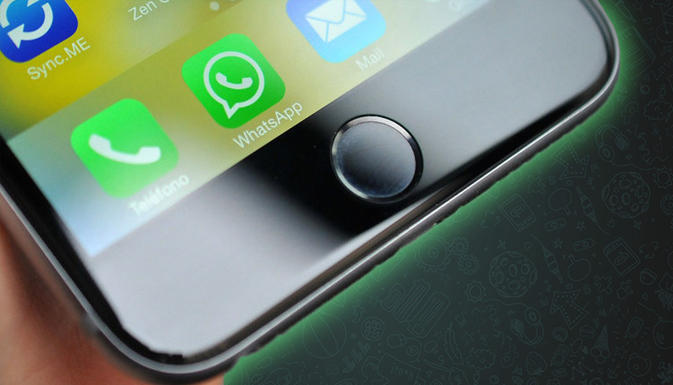 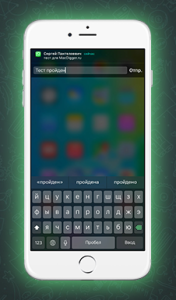 The absence of a “quick reply” issue in WhatsApp has been hot for several years already. By the time iOS 9 comes out, the next update of the messaging app will let users benefit from all the advantages and positive sides of using Quick Reply.

The information about WhatsApp adopting the new iOS 9 feature – Quick Reply – came from the developers who did beta testing of the WhatApp beta version. This feature will let users send replies directly from message notifications.
Let us recall that last year one the of the iOS 8 updates was the Quick Reply feature. This option worked only in the Apple’s iMessage. It allowed users to reply to messages using the notification banner.

The fundamental difference between Quick Reply in iOS 9 from that in iMessage in previous versions of iOS is that now the developers of all other messaging apps can implement Quick Reply into their products too. For example, one of the apps that began to support instant replies was Skype. 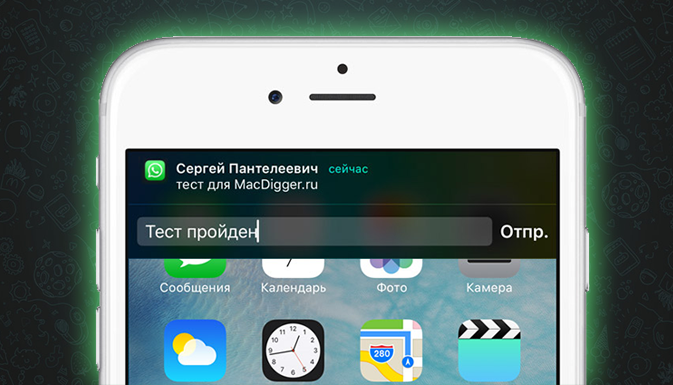 The next version of WhatsApp will let users answer incoming messages in just one tap by pulling down the interactive notification banner.
The exact data of WhatsApp update release is not known yet. But one things is for sure – Quick Reply is precisely what the messenger’s fans have been looking forward to.