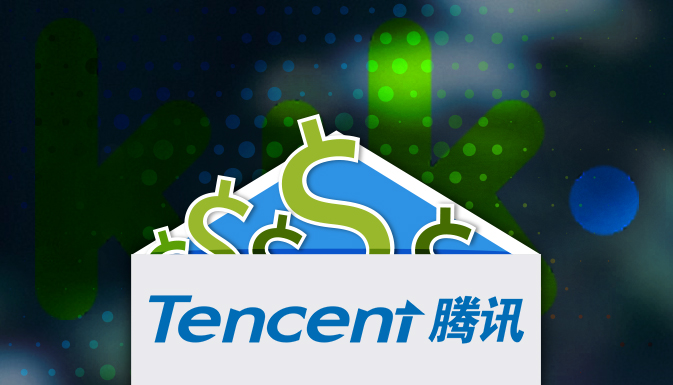 Tencent is the largest internet company in China, as well as the owner of QQ and WeChat messaging apps, has decided to invest into Kik Interactive Inc. The situation looks rather strange, but both WeChat and Kik are regionally popular communication clients. They’re practically rivals, to be honest. It is most likely that Tencent has some serious intent to reach out beyond Asia and start a global expansion. But why start with Kik? 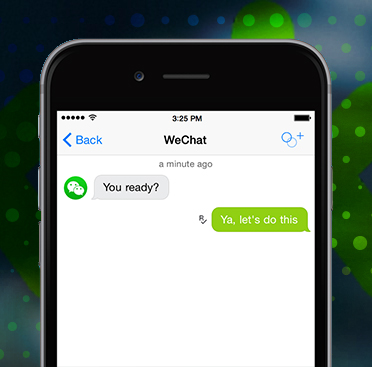 Ted Livingston comments on the situation

Yesterday, August 18, an official comment was posted on Kik’s blog on behalf of the company founder Ted Livingston. Kik Interactive Inc. CEO confirmed that Tencent really did invest 50 million dollars in the project. The company plans on using this money to double its staff size (there are currently 30 people working at Kik, who oversee an audience of 240 million users) and enter a new stage of development.

Livingston had a few enthusiastic things to say about WeChat, and among them there were a couple of valid reasons that pushed the Canadian company to make such a deal.

Why would Kik need Tencent’s help?

The reasoning is simple: Kik’s partnership with the giant Tencent will help the former become more market competitive. For quite a while, the company believed that it can manage on its own, but ascending to a new level requires significant support, including financial.

The decision to bring in a sponsor was fully made by Kik. Livingston has been looking for a company to aid his product for a long time. In truth, Tencent was on top of this list from the very start. 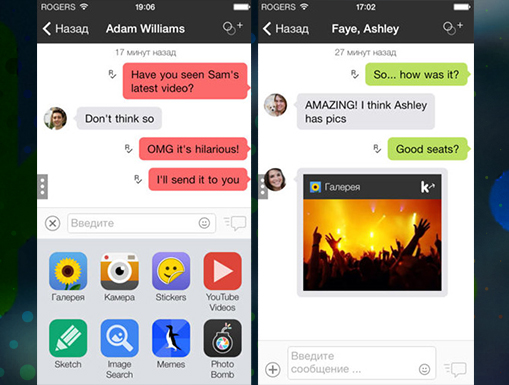 Apparently, Kik Interactive Inc. isn’t intimidated by competition. The company realizes that the North American market won’t appreciate the Chinese product in its current look. But the introduction of similar functions to a well-known and beloved messaging app may just do the trick of attracting US’s teenagers and young adults.

Well, let’s hope that Kik will not regret this decision and that Tencent will not aggressively impose its vision on the young and ambitious team.