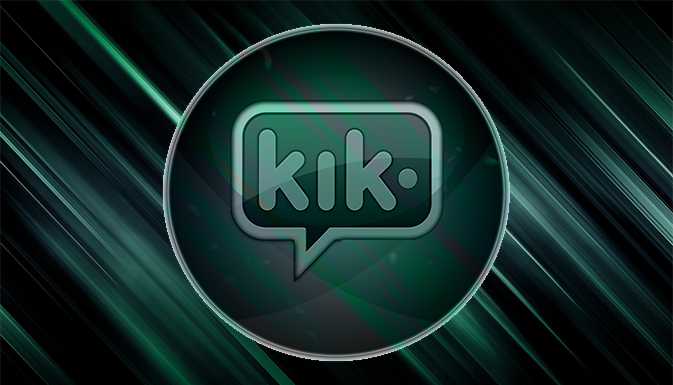 Is Jam so far only for a limited audience? 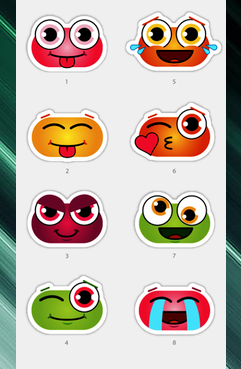 The management team of Canadian Kik messenger are launching a pilot version of Jam, a chat-based music community, created around the world’s best music bands and performers. First, it will be open only for a few hundred thousand users to help the developers test the newly made app, spot the bugs, think of what to improve, etc.

The developers believe that in time the service will change but even now, there is already plenty of material for content ready to be uploaded to attract and retain fans.

Users can find their favourite musicians using the search field on the community’s home page. Every profile works as a Kik page that you can share with your friends. On such profile pages you can find photos, videos, celebrities’ biographies and links to sites where you can buy their albums or tickets to the upcoming concerts.

What’s Kik’s Jam made for?

According to the community creators, the best part in this whole thing is an opportunity for users to meet people who share their interest towards a certain type of music or a certain music performer. What could be nicer than listening to your favourite music? Only discussing it. Users can sign up for a celebrity’s profile and let others see that they are willing to chat.

The idea of Jam came up after the project made for the One Direction band in 2013 succeeded: despite the short term of the project, over 1.3 M users subscribed for the page at once. However, even 18 months later new users attempted to join the project, even though it had already been closed.