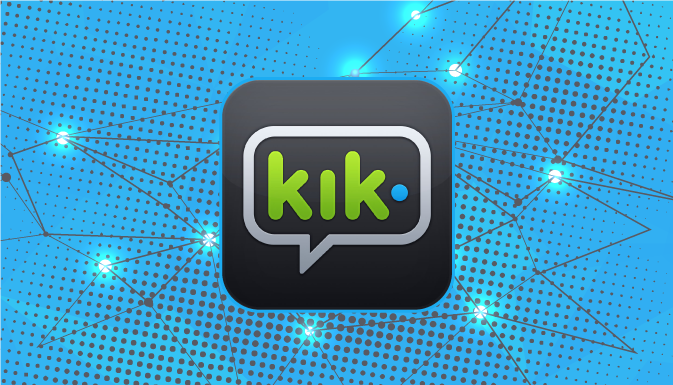 2009 marked the birth year of BlackBerry’s very own texting app. However, the app appeared in all its glory in 2011, when, amid riots in London, it reaffirmed its status as a rather reliable means of communication.  Kik can be thought of as BlackBerry’s product, since Ted Livingston was directly involved in its development during his internship there. And, already, within the first few years of existence, the app scooped up more than 27 million greenbacks in investments and attracted 100 million active users. The project’s current investment piggybank amounts to at least 70 million dollars, while the number of users has doubled. In the end, the corporation and the messaging app not only parted ways, but caused a public scandal. Nevertheless, Kik remains one of the most interesting representatives of its class.
Let’s take a closer look at Kik’s strong points.

Nobody’s perfect! So, let us look at Kik’s downsides: