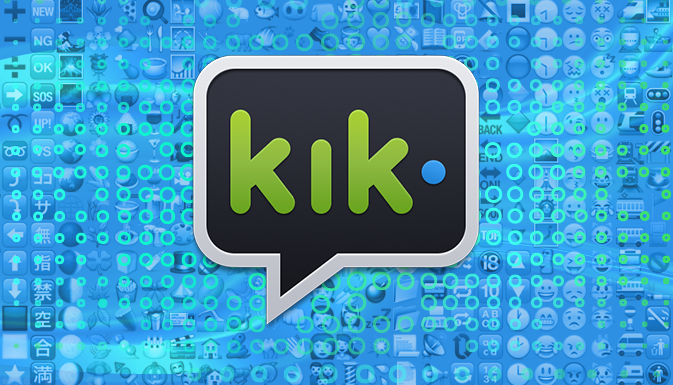 A text made of emojis? Could this actually be done?

Last week our team found out that Sony Pictures Animation was going to create an animation movie, using only emojis.

The new week arrived and the KIK development team got down to thinking whether a screenplay of over 300 pages long can be written with just emojis. Would it be more difficult or easier than writing a usual screenplay? Will the innumerable number of smileys be enough to express all feelings and thoughts?

In order to have fun and entertain their followers, the KIK team has launched a little contest in Twitter. The terms of the contest are simple: write a small but exciting screenplay using only smileys and punctuation. Then tweet it with the #EmojiMovie hashtag. The contest will last until Monday, 3 August 2015. Five winners will be awarded with KIK rucksacks, full of branded souvenirs.

By the way, for those who want to practice a little first and see what you can really do, a special mobile app has been made. It is a game for owners of iOS phones, called Emoji Movie and it can be downloaded from the App Store or iTunes.

Well, our team also decided to be part of this contest. We did not write a whole movie screenplay, though; we just wanted to introduce ourselves through smileys. See the picture and the text explaining what it means – below. Perhaps it will give you some inspiration for writing your own screenplay.

Hey there! We are AppMess team and we love our readers! It is you that we write our articles and make videos for. Subscribe to our newsletter!