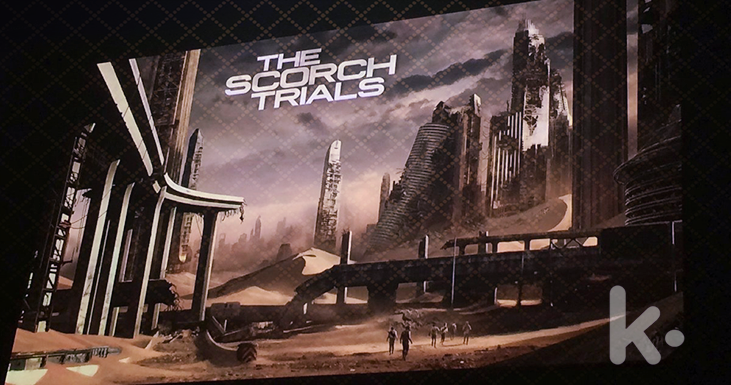 Maze Runner: The Scorch Trials is coming to cinemas on September 18. However, if the wait is killing you and you are just too eager to find out what will happen to the Gladers next and what WCKD’s got in store for them, you should definitely install Kik.

The other day, Canadian developers presented their Promoted Chat called Talk to WCKD. In the chat, users can take a look at a bunch of exclusive animated GIFs of unseen movie footage. You can also chat with members of the mysterious organization, see for yourself what it’s like to be a Glader, as well as try to unravel the mystery of the incurable disease known as the Scorch.

The aforementioned chat is an important step for the IM: the TalktoWCKD bot was launched in addition to the fact that this is the first time third-party GIF-animations are used. Furthermore, the app lets users purchase movie tickets to the premier of the Maze Runner sequel, for instance. The latter feature is only offered in North America for the time being. 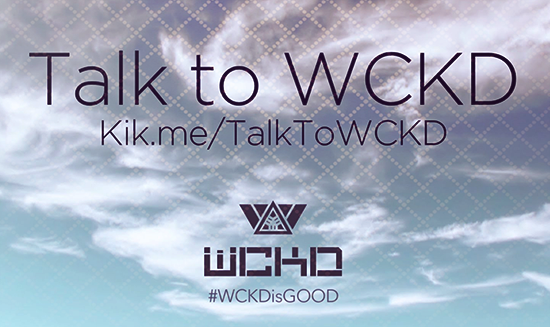 If you liked the first Maze Runner movie you have about 6 weeks to get a feel of the upcoming film and remind yourself that “the maze was only the beginning”.