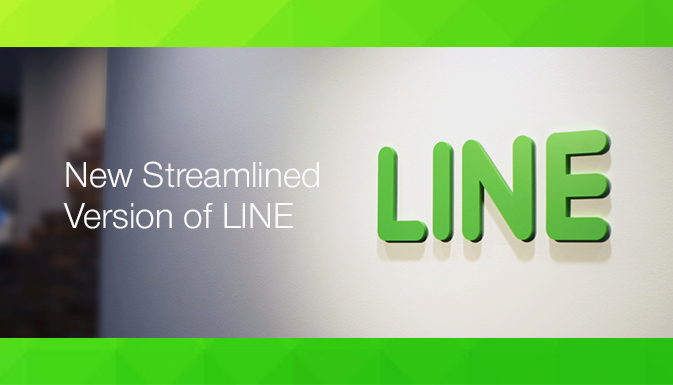 We’ve already told you about LINE’s plans to present a lite version of the communication app ahead of the IPO. And, finally, no more waiting!

A few days ago, LINE officially released a version of its app that is simplified, lightweight and consumes less mobile data — LINE Lite. The messaging client is currently available for download practically anywhere worldwide. 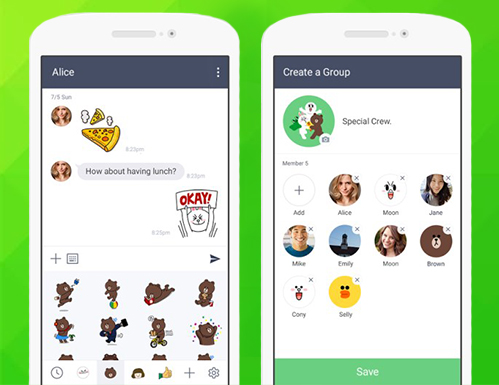 In the framework of the first test heat, LINE Lite was up for taking in eleven nations, including India, Mexico and Saudi Arabia. The light-duty app got a warm reception from users and quickly became popular, which is why the company decided to make it available in other regions.

What’s so interesting about LINE Lite?

The size of LINE Lite’s boot file is less than 1 megabytes. Meaning that it can be downloaded even in regions with poorly developed infrastructure, where the majority of users do not have high-quality and high-end smartphones.

Moreover, LINE Lite’s installation process takes up twenty times less time than the app’s standard version. Now, to name a few functions that the lite version is equipped with – texting, stickers and smileys. Having downloaded LINE Lite, you can either register a new account or log into the app under your existing one.

Developers admit that this version doesn’t support video and voice calls, but new functions will definitely be introduced as the number of LINE Lite users gets up.