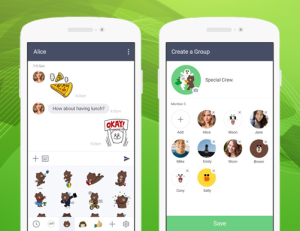 Japanese messaging company LINE decided to follow Facebook’s steps and release a ‘light’ version of its messenger app for Android in order to saturate the developing markets.

The number of the app’s monthly active users is 205 M but almost all of them are based in Japan, Thailand or in Taiwan. The company currently plans to expand and attract customers from developing countries.

These are people who, most frequently, do not possess expensive electronic devices or a fast Internet connection. To get them interested, LINE decided to make LINE Lite.

The company promises that LINE Lite will be just 1 MB. The company is planning to promote it in such countries as Cambodia, Columbia, Egypt, India, Mexico, Algeria, the Philippines, the Saudi Arabia, Pakistan, Vietnam and Korea.

LINE Lite will not offer its users the A/V call option, just will enable them to quickly exchange text messages.

However, the company is not planning to release LINE Lite for iOS. No wonder: iPhones are powerful enough to run a standard LINE version.

LINE Lite: any prospects or not?

LINE is being active about promoting its chat app, trying to meet users’ taste and as many of their preferences as possible. In the countries LINE has chosen now, people mainly use WhatsApp. So, unless LINE Lite offers the users in these countries something new and interesting, it will hardly get any of them. 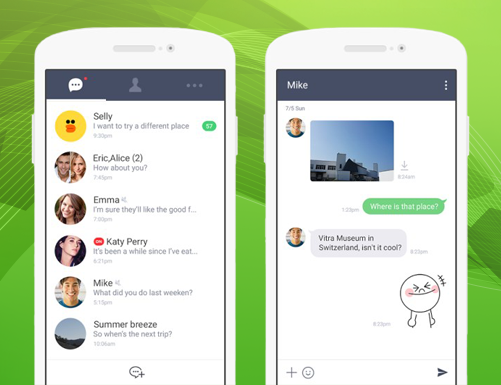 On the other hand, the company is trying to go for an IPO again, so now and in the near future it will do its utmost to show investors that LINE is a great and reliable company for financing.