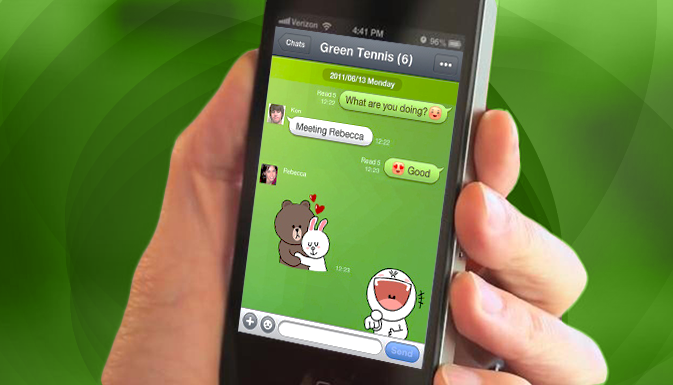 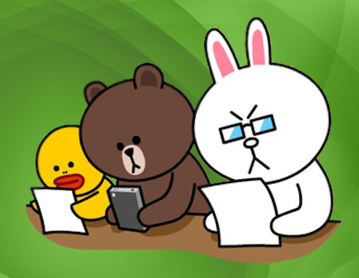 LINE’s Q2 financial report demonstrated a decrease in the company’s revenues. LINE revenues have been following a downward trend in each quarter, since the messaging company decided to make a global rollout and conquer new markets. Is the messenger really not so good and it cannot face a large competition?

LINE: the battle rages on!

LINE’s major revenue items are games, stickers, and the platform. Brands use the latter to interact with their customers. LINE prospers is Japan, Taiwan, and Thailand. However, the company’s attempts to roll out to the markets beyond Asia have failed so far.

In its attempt to conquer other markets, LINE has increased the number of services to provide, added a keyboard app for iOS aimed at attracting users from the US and released a LINE Lite for users from developing countries who use Android smartphones. Yesterday, on July 30, the company rolled out a web-version of the messenger and now it can be proud of LINE now existing on all major platforms.

The only thing that a messenger needs to be popular is users, though. No services in the world will make a person socialize in a chat unless any of his friends are there to talk to him. If all of his friends prefer WhatsApp, the person will not want to persuade them to install and use LINE. And LINE realises it full well.

Are all LINE’s efforts in vain?

The company is doing as much as it can to be “more than just a messaging app”. Today, you can call LINE a full-scale portal that offers various mobile content. LINE lets you listen to music, watch videos from YouTube, make payments, and order a taxi or food from a supermarket.

However, all these service are popular only in Asia, where LINE is already popular and loved by users. These services will hardly attract anyone in new markets.

Meanwhile, LINE is going for an IPO and an unsuccessful expansion may turn investors away from the messenger.

Let’s face the truth, shall we? Messaging apps, even offering a thousand functionalities and inbuilt apps, can no longer surprise anyone in the market. Users in every country already have their favourite chat app, to which they are accustomed and which they will not want to dump for another messenger.

In order to have the user base increase fast in countries where people are active messenger users, you have to give them something new, something that their favourite messengers do not have. This was how Snapchat and Yik Yak got their share of the market. Yahoo Livetext is striving to conquer its audience this way too.

LINE has nothing cool to offer so far. However, the company’s tenacious approach it is trying to conquer markets with, leaves one a hope that LINE will find its users beyond Asia too after all .