LINE is being extremely generous 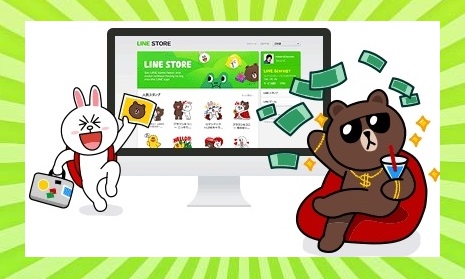 Home » All messengers » LINE » LINE is being extremely generous 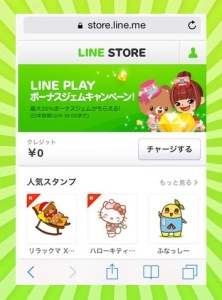 If you are a fan of the LINE game platform and you even every now and then buy the messaging app’s own currency, then prepare for a surprise. From 14 until 17 August, the Japanese messaging app is giving away special bonuses. As part of it, all those who buy the in-game currency in the LINE STORE, will get a lot of extra bonuses when paying for the order.

Officially, this offer includes a few “incredible bonuses” and we have all grounds to suppose that they will be to do with gaming; there is nothing that confirm it so far, though. We do not know for sure what users will get, since each particular bonus is connected with a particular game, of which the platform contains 16.

Special offers from LINE are becoming a tradition 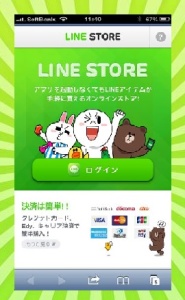 Let us recall that this is not the first similar thing implemented by LINE Corp., the creator and developer of the communication app of the same name, which is already a perfect candidate to be called a platform. In July, LINE also arranged a total sale of games with bonuses added to that.

We believe that LINE will continue to conduct such events, since more and more ambitious and serious projects are appearing on the market where LINE dominates. Among these are WeChat, WhatsApp, Skype, etc. And if LINE managed to persuade Google to remove the Russian Telegram app from the Google Play Store for a few hours by filing a complaint, then dealing with other competitors takes different methods.

Thus, LINE has a great number of in-built apps, which allow calling a taxi, ordering lunch delivery to offices or home, paying for public utility services or sending money to other users (we are talking about both the in-game currency and actual money). The messenger also has an audio sticker collection, the only one in the whole world; it has a network of official LINE@ accounts, which can be called the most advanced among the competitors of the Japanese messenger.