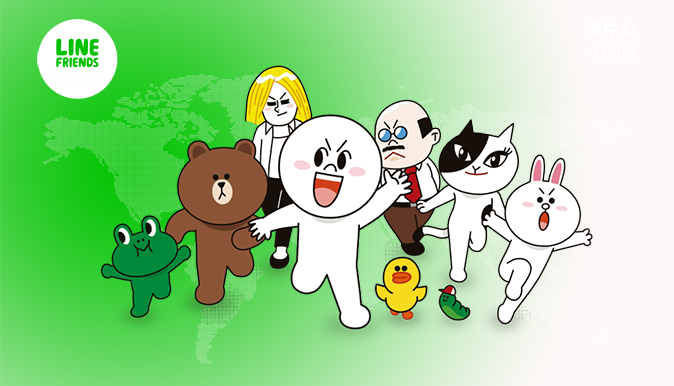 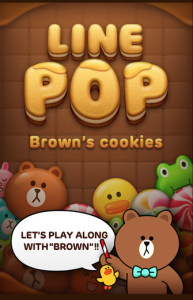 Japan’s LINE, the creator of the self-titled communication application, became the co-owner of a joint venture, whose $20 million in assets will be used to purchase, create, promote and monetize mobile gaming.

The company owned by Korean Internet giant Naver and Honk Kong-based company Lantu Games have started a joint venture on equal footing. The venture is to start operating later this month. The participation of each company is estimated at $10 million. The newly created structure will aim to develop and globally spread “Asian-made quality gaming”.

This is a rather predictable and logical move on LINE’s part. As we’ve mentioned earlier, the company is preparing for an IPO and it needs to show growth and prospects to investors any way it can. And this time around, the owners of the company obviously decided to take the beaten path.

Is LINE not doing as well as we think? 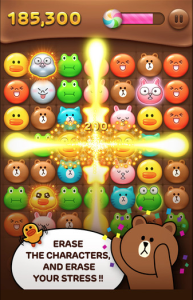 Until the very last moment, it seemed that LINE was ready enter the IPO market this year. However, judging from the look of things, profit reports that show a 1% decline, but still a decline, forced the Japanese to back out of a joint US-Japan placement this year. Even the impressive $224 million in sales cannot save the situation.

Now the company needs to go over its head to prove to potential investors that it is capable of increasing the user base and generating sufficient profits. So, the gaming investment is, possibly, LINE’s final chance to rectify the situation and get that long-awaited IPO.

The company is making good money off of it as it is, with about half of its profits coming from various games. There are more than 40 games on LINE’s platform and all of them have been properly integrated into the communication process: users can share and exchange their game scores, duel each other and perform other various activities.