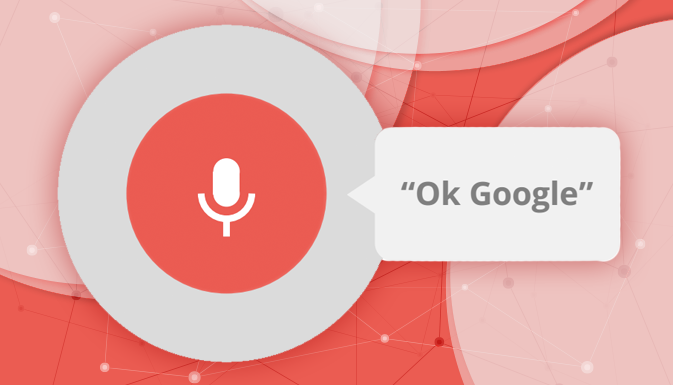 Now you can record messages for chat apps in Google Now

The Google Now update has enabled users of Android smartphones and tablets to send voice messages to apps of third-party developers. The way it used to be, when a user asked the service to send a message to a friend, Google Now did it through the standard messaging app
Now the situation has changed: you can choose an app that will send a voice message. This option works the same way as before – via the OK, Google command. 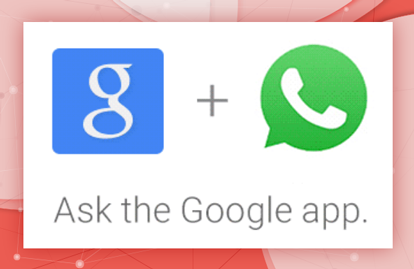 Google Now already supports the option of sending voice messages in English to Viber, WhatsApp, NextPlus, WeChat and even to the Russian Telegram app. Google plans on expanding the number of supported messaging apps and languages soon.

A big advantage is that this functionality is available not only for USA users. Anyone, who speaks English, can benefit from this innovation regardless of the location.

The fact that Google Now supports other messaging apps when it comes to voice messaging is a real breakthrough, especially for those countries where they do not use SMS much.

How do you start the command in Google Now?

You can start a command to send a voice message to another chat app in one go or split it in two separate parts.

Imagine you have to send a message to your friend John in WhatsApp suggesting that you meet in a bar at 6 o’clock.

There are two ways of doing it. The first one is you dictate the whole message. The command will sound as follows, “OK Google. Send a WhatsApp message to John: let’s meet in a bar at 6”.  The second one is the same as the first but you do it in two steps. First, you just give a command: “OK Google. Send a WhatsApp message to John”. After that, Google Now will offer you to record the message and you will add the second part about meeting in a bar. Remember, though, that the service understands only English so far.

Also, to ensure that the functionality works properly, you need to update both Google Now and the messaging app. If you get a message about an error, it means that one of the apps required for the correct functioning of the service is not updated.