Tango messaging app has been updated 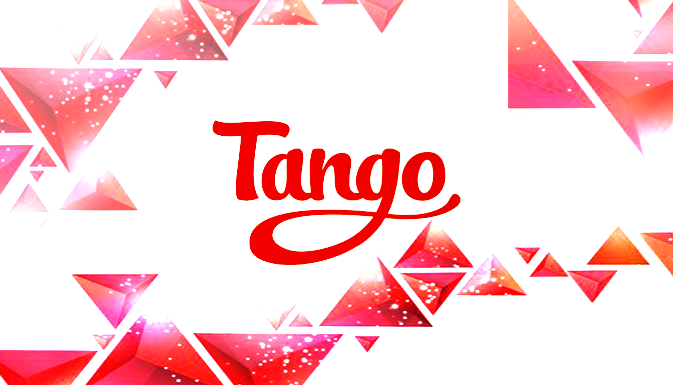 Home » All messengers » Tango » Tango messaging app has been updated 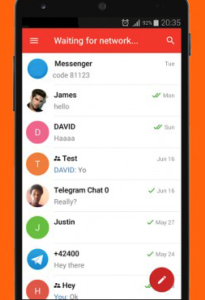 Tango users are now able to update their texting app to version 3.18.168103. Developers claim that there are three main features among the functions of the new version.

The first updates gives users the ability to swipe through user profile cards, save whatever they like to “Favorites” and make new friends from all over the world. Considering the fact that, according to the development team, the communication platform has over 300 million users, so your chances of meeting someone are more than just good. The second innovation introduces new chats on relevant issues, as well as local chats. The final new feature is dedicated to smileys. Tango’s added quite a few new emojis to help users express themselves while leaving comments or chatting.

Despite the update being more technical in its nature (no mention in the corporate blog), it angered many users, who were forced to bring their version of the app up-to-date. To elaborate, many users weren’t too excited with profile card swiping, others were upset, putting it mildly, to see that developers refused to bring back the normal search engine, not everyone (by far) approved the removal of the “Around the World” feature, plus many small bugs were found. 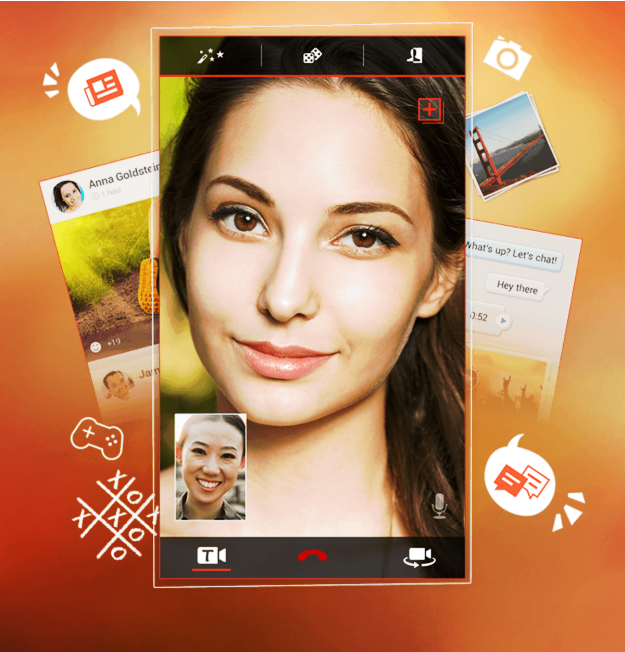 For the moment, the updates are available for iOS and Android device owners.