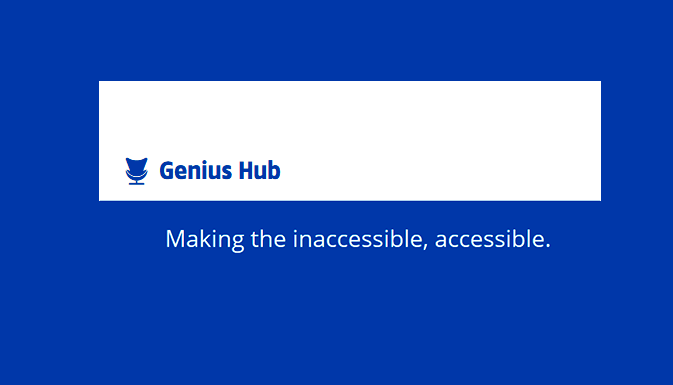 Is the first AMA messaging app finally to appear?

A new messaging app has come out; it allows users to message celebrities and famous influential people, using the AMA (Ask Me Anything) principle.

The idea of making such an app belongs to William Channer from Panda Network company. The founder of the startup is Ahmet Sulek.

By making this IM app, Channer wanted to eliminate a gap between ‘lesser mortals’ and famous influential people. The creator was inspired by the Reddit’s Ask Me section. There a famous person can offer guests of the site to ask him/her about anything. Guests that are interested in this type of communication will ask questions and the user will answer them.

Channer has taken this idea as a basis, but he decided to implement it as a web-based messaging app. This will allow cutting time intervals between questions and answers to them and making the chat more simple and accessible.

Genius Hub conferences: only the chosen ones can partake

To take part in an AMA session in Genius Hub, a user will have to buy a ticket, since the number of guests in the chat will be limited. The developers believe that people will be willing to pay for such an experience, since it will make them feel that they are taking part in some exclusive closed event.

The first AMA session takes place on August 12th at 11 AM PST. The celebrity guest will be the creator of Basecamp – Jason Fried. The money from the tickets sold will be donated to WWF. Those who will want to ask questions will have to pay $15. The others will be able to watch the conference for free. 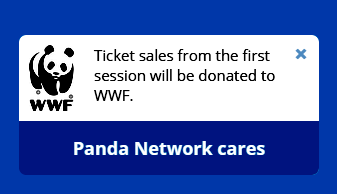 There will be 50 paid placed for every conference.

Further on, the development team plans to invite guests not only from the field of technology but also politicians, actors, musicians and other movers and shakers.