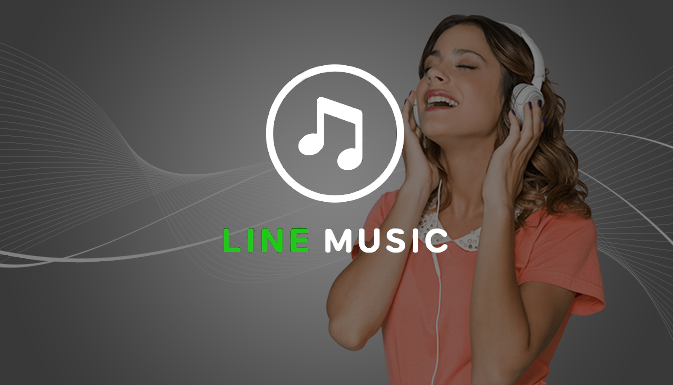 Launching music services seems to be a trend now. A month ago, the popular LINE messenger began to test a new streaming music service. Today, the messaging company released the product in its home country of Japan. 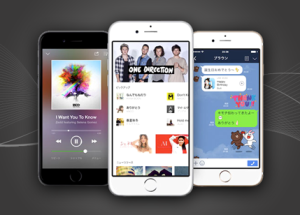 Similarly to the service provided by Apple, the Line Music app is not by far free of charge. For 500 Japanese yens (that’s around 4 dollars) of monthly payment you will get twenty hours of streaming music and a catalogue, which contains a million and a half songs. Those who want to can pay a thousand yens (8 dollars) per month and get unlimited access.

Just as when the new service was tested (where the monthly payment was just $2, btw), Line Music customers can now share music pieces with their friends in chats or post pieces of music in the newsfeed similar to the one in social networks. The service also allows signing up for famous musicians’ accounts in LINE.

The messenger rep says that the service will roll out step by step, but so far Line Music does not plan to stay within the Asian market. They also plan to launch a web-version, though, to let users listen to their favourite music on their PCs. 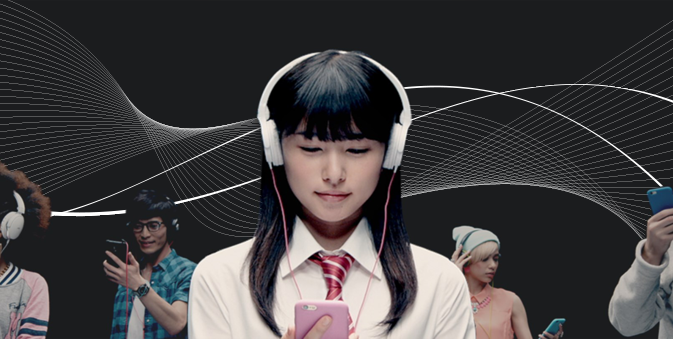 LINE does have an advantage – the monopoly in Japan are usually given to local companies, so European music services like Spotify cannot get their foot in. This makes LINE a perfect candidate to succeed, since half of Japan uses the app on a daily basis.

Besides, the new music app is an attempt to get an extra revenue source, which will come next after selling stickers and games and other services.

It should be said that the new app is not the only experiment LINE has tried. Last month, MixRadio, the service that LINE bought from Microsoft, was finally launched on Android and Apple’s OS. However, Line Music and MixRadio are going to work separately.