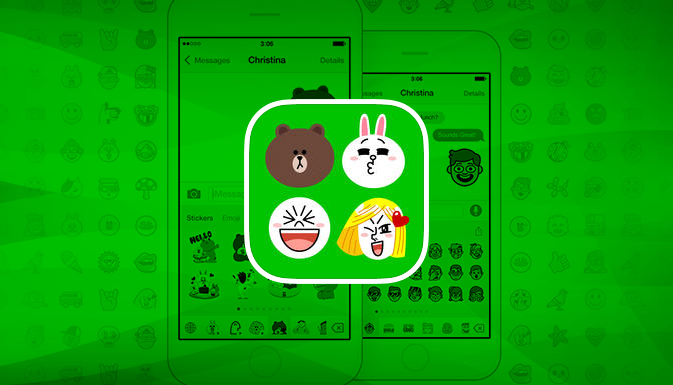 The popular Japanese LINE app has decided to use keyboard apps to extend its presence in the US market and several other markets outside Asia. 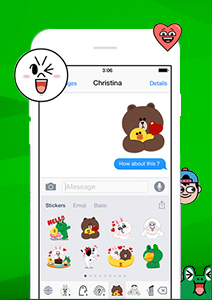 Thus, the other day, the messaging company that boasts 205 M monthly active users introduced an emoji keyboard – an app for iOS devices. It adds around 3,000 various stickers and emojis to a user’s keyboard. It is a mystery, though, when an Android version will be released.

It is worth mentioning that the app is available almost in every part of the world, except for Taiwan, Thailand, and Japan – the countries where over half of LINE users live.

The strategy the Japanese are implementing is quite elegant – new users are being introduced into the ecosystem via an experience of using images. It is not the first time the company has undertaken such an indirect user attraction method – we have recently written about a group chat involving as many as up to 200 chatters. 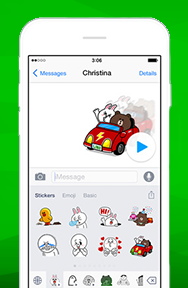 Observers believe that LINE has introduced the new app right on time: this market recently has become very interesting, especially in the US. This is due to the fact that US people use quite a number of apps (like Facebook Messenger, Kik, and Snapchat). Each app needs new users; in addition, a huge number of people use a default iMessage or even SMS.

It is hard to find a free niche for a newcomer in the oversaturated US market, so the electronic keyboard is almost a perfect solution for introducing a messaging app into a user’s daily experience.

The LINE’s keyboard app contains only free stickers. But users can easily add paid ones by installing the major LINE client to their smartphone and then purchasing new stickers in the Sticker Store.

As we mentioned before, in 2013 LINE shared some information about their monthly revenue of $10 M from selling sticker packs. 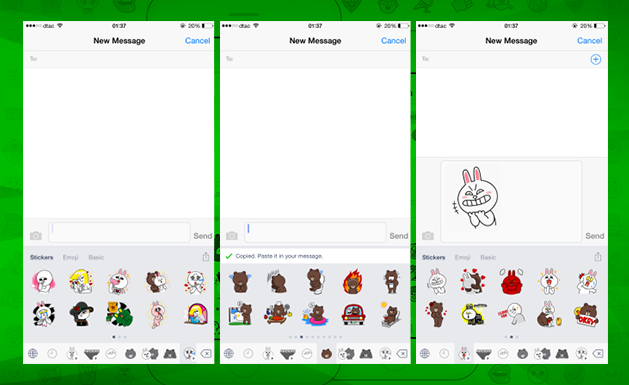