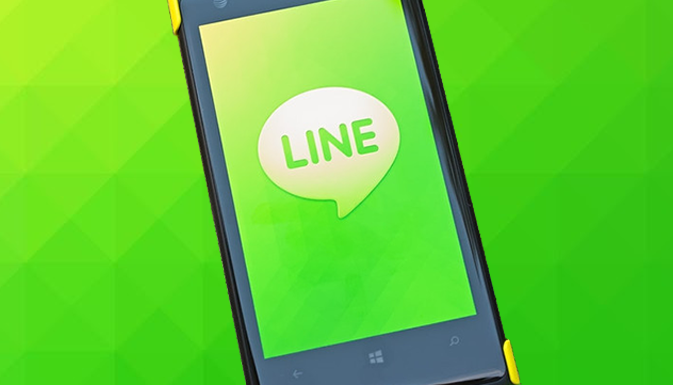 Japan is an amazing country. No trouble can stop Japanese people from moving forward. Wars, earthquakes, even the Fukushima nuclear disaster – nothing can demoralize them. These people produce high quality things, having almost no resources. They are very hard working and that’s what makes them strong and allows achieving amazing results. Human resources is the major and a very important asset this country has. Japanese products are known for their comfort, convenience and being reliable. In the mobile applications’ market, these qualities are required as much as anywhere else. LINE, the Japanese messaging app, has attempted to implement them and, according to the users’ feedbacks, it has succeeded. Our today’s post is about LINE review. 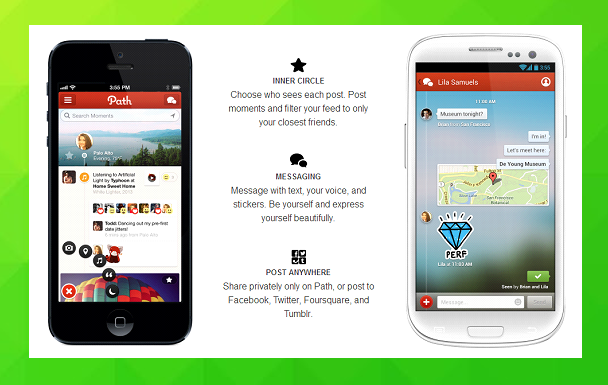 Facts and events around the messaging app:

LINE has been acknowledged as one of the most commercially successful messaging apps. In Q1 2013, the revenue was $58 mn. In Q2, it totaled $132 mn.

The messenger is mostly popular in Asian countries, like Japan, Thailand, Indonesia, and Taiwan. Recently, it has been claiming momentum in South America countries.

The developers got the idea of the making LINE due to the trend of giving up regular mobile phones for the sake of smartphones.

The second reason for creating the app urgently was the 2011 Tohoku earthquake in Fukushima. Back then, a lot of Japanese people were unable to contact their relatives because the cellular communications could hardly work but the Internet was fully operational. 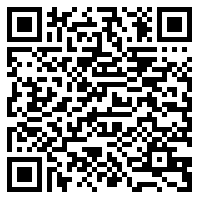