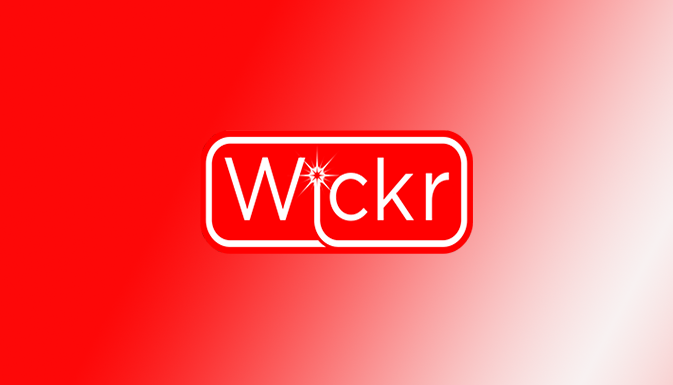 As of August 5, Wickr can officially be considered one of the world’s leaders in the field of IT technologies. The World Economic Forum, which is being held in Davos, has secured this status for the company by naming its product the 2016 Technology Pioneer. Company CEO, Mark Fields, elaborated on this in the corporate blog. 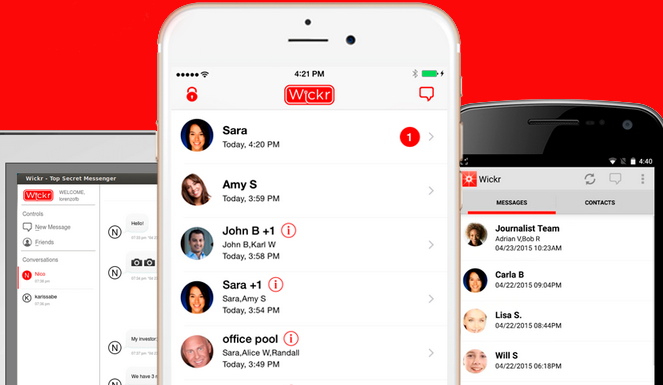 According to Mark Fields, Wickr received international recognition for promising developments and persistence in the development of secure communication technologies, which radically change the concept of interaction between users and companies worldwide. Thus, Wickr has entered the global community of innovative companies that includes some big names like GitHub, Twitter, Mozilla, Palantir Technologies, Wikimedia Foundation and many others. 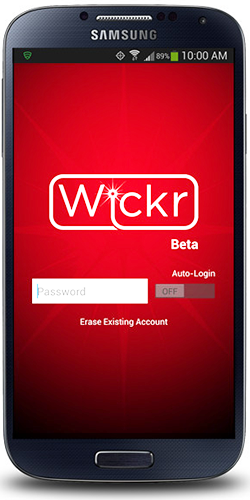 Wickr believes that a high encryption level should become the default common standard for citizens and business alike. We live in a very intertwined and connected world that demands a new approach to creating technologies. Wickr has been focusing on security for ages.

Right from the start, the creators of the messaging app were seeking a system capable of supporting the world’s leading encryption technologies and providing maximum data privacy even in the most complex environments.

Wickr’s ambitious goals include raising the standards of secure communication, while at the same time making encryption implementation and private secure networks easy to deploy, configure, administer and use.

Wickr’s mission is to enhance the growth of global production and technologies by applying 21st century encryption technologies, thus raising the bar for separate individuals and companies.