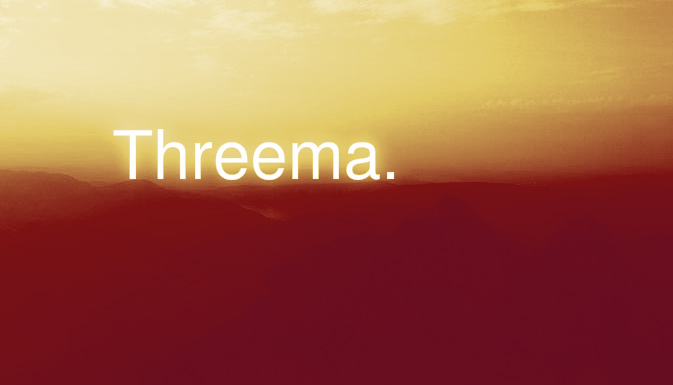 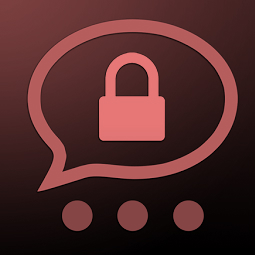 As we reported before, on July 29, Threema messenger released an iOS update. On July 30, next day after the update release, the developers began to receive complains from iOS 7 users saying that they were unable to use the app.

On July 31, Threema posted apologies for the inconveniences caused in its blog and explained what had happened.

Is App Store to blame for the Threema’s bug?

The company blog post said that before releasing the update, they had tested version 2.4.0 for iOS 5, 6 and 7, using Xcode and AdHoc Distribution builds.

According to the Threema team, the redesigning/repacking that App Store uses for distributing apps has damaged the binary code making Threema 2.4.0 unavailable for iOS 7.

The messenger development team says that this error was impossible to reveal before the release, since the official solution for beta-testing in the App Store – TestFlight – runs only on iOS 8.

The messaging company announced another update that to come out on August 6. It is expected to fully eliminate the issue.