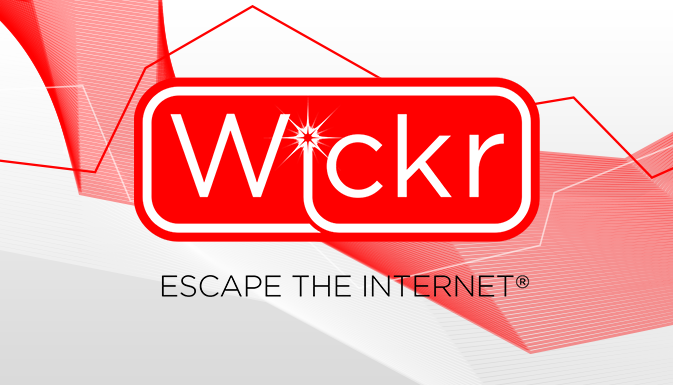 Wickr is the world’s most secure messaging app! Wickr – leave no trace! 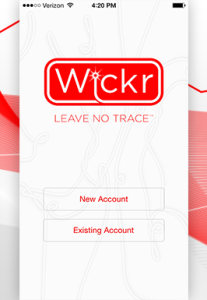 This is exactly how this US messaging app positions itself. Well, this is obviously true, because in the recent Who Has Your Back 2015 report on government data requests Wickr has gloriously left behind the market’s largest player WhatsApp and got 4 stars out of 5. Also, similarly to the Russian messenger Telegram, Wickr offers $100,000 to those who manage to find bugs in the powerful apps’ “armour”.

The IM app release took place in 2012. At the moment it is available in 23 languages. For three billion users from 196+ countries this should be more than enough. Let us look inside and see why this messenger can be trusted. 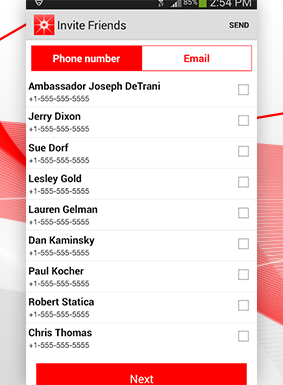 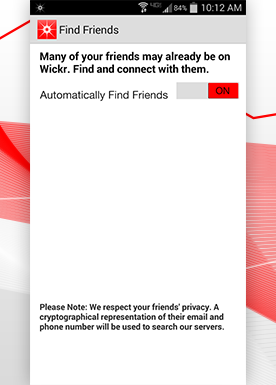 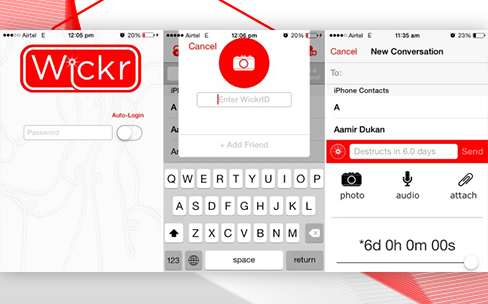 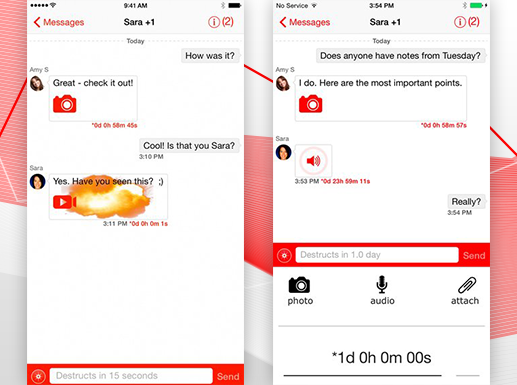 Events around the messaging app:

In the first round of investment the messaging app raised only $9 M, and in the second one – $30 M. 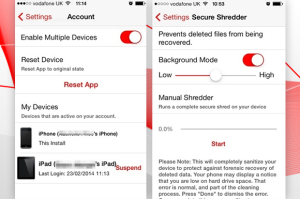 January 2014 was a landmark for Wickr, since its user base soared 50% within a short period then. At that moment Snapchat accounts of 4.6 M users were hacked. The disappointed Snapchat users chose a more secure messenger app instead.

Until recently, Nico Sell remained the company CEO, but in early May she left the position to become the Wickr Foundation CEO. Now Wickr messenger is run by Mark Fields. Along with the changes in the structure, the business policies of running the messenger were adjusted too. In an interview, Nico Sell and Mark Fields said that they had set the course towards monetizing the messaging app. However, unlike their competitors, they will be focusing on B2B sales. 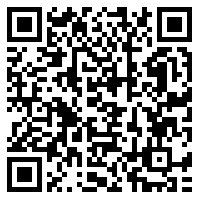