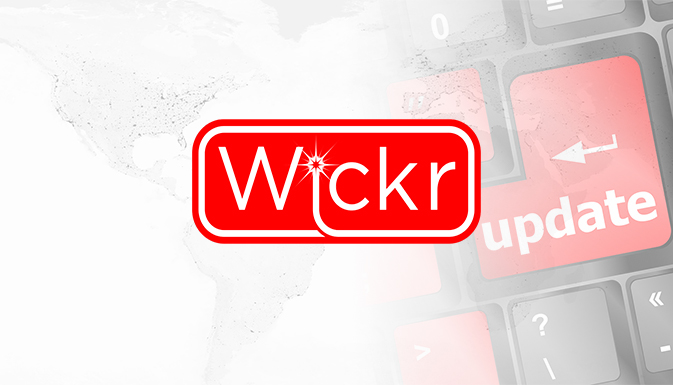 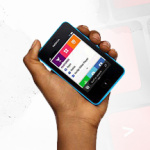 In mid-May Wickr users experienced a few days of low-quality service, but to be honest, it was just for two days-off. The team behind the messenger explained, that the issue was about a new, highly scalable platform they moved to. Too many people all over the world started using Wickr earlier than it was planned, they said.

In their blog the tech experts explained, that they needed an upgrade to enable the messenger to expand their share of the market, to be prepared to present new products and features for highly secured communications used by stand-alone and enterprise consumers.

Nevertheless, the developers asked for mercy: some amount of users reached out to the messenger’s team. Continuous feedback from users helped the engineering team to find and resolve a few problems, reads the Wickr news release.

We hope, that Wickr team overcame all the difficulties and we can use this messenger without expecting any further surprises. Even if they later prove to be planned. 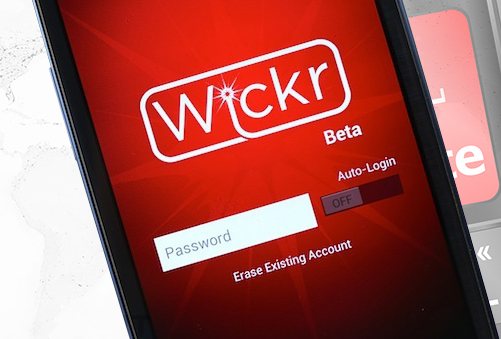