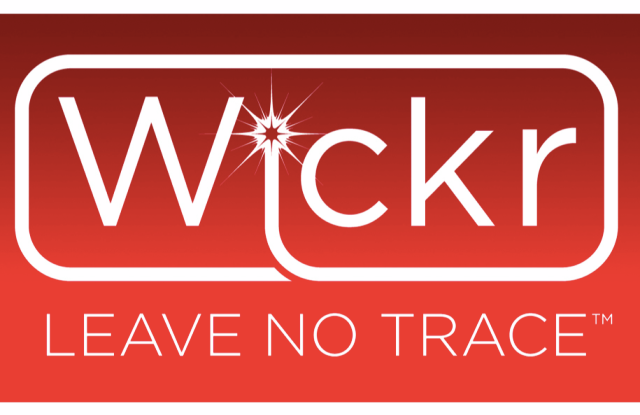 The messaging app Wickr, which has already seen 6 million downloads and 1 billion messages sent is facing a split into Wickr for business and Wickr Foundation for common users. 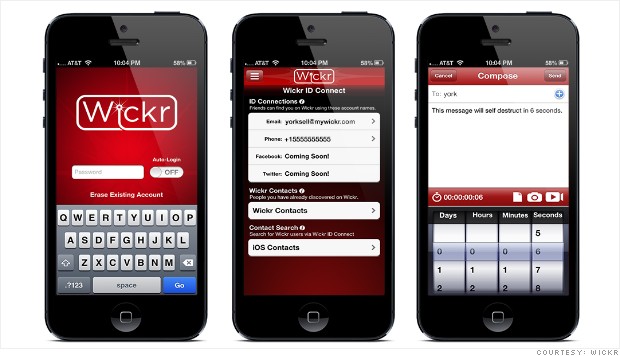 Since its foundation, Wickr has been following its core principle: remain a free encrypted alternative messaging app to online services that collect your data to show you suitable ads. This is a hardship to bear. In 2014, the company had $9 bn put to its bank account by Alsop Louie Partners. And now it is probably much harder to stay profitable and free of charge.

The co-founder and current CEO of Wickr, Nico Sell is to become the CEO of the Wickr Foundation. Her new role is seen as advocacy of safe and secure communication of groups, for example, activists, journalists, children, etc. As for Wickr itself, it is now will be headed by Mark Fields. 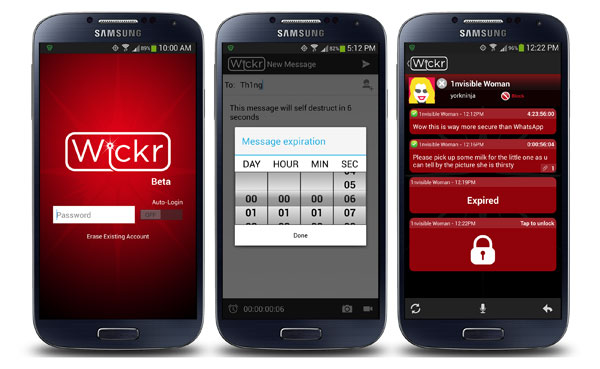 As paid version of Wickr launched last year and since than it hasn`t been much success, it is most likely that Mark Fields will set more aggressive course on advertising and selling the app for business needs. In his interview to TechCrunch he noted that the application can be flexed to protect the needed data, be integrated into a company`s system or become a completely new customized app.

Let`s hope it is not a complete split of Wickr and the beginning of two new companies, but just an expansion of the great messaging application.