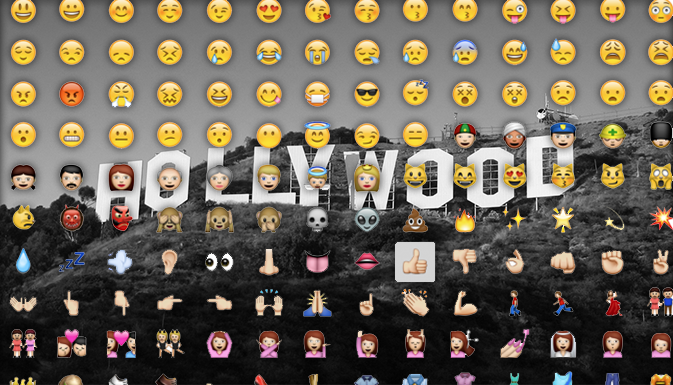 Sony Pictures Animation is making an animation movie about emojis

The whole world is mad about emojis. They have so much become part of our life that now it is hard to imagine any chat or even SMS without them. The time has come for them to go to the big screen. Sony Pictures Animation has won a tender and is currently working away at making a cartoon about emojis. 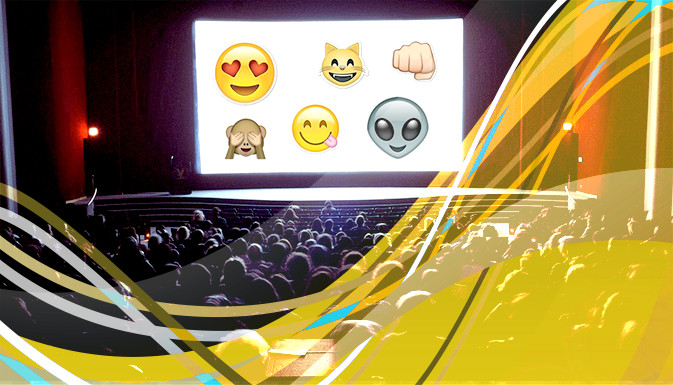 The director and one of the screenplay writers will be Anthony Leondis, the author of Lilo and Stitch 2 and Kung Fu Panda: Secrets of the Masters. Eric Siegel will be working in pair with him.

Is it worth expecting much of the movie? 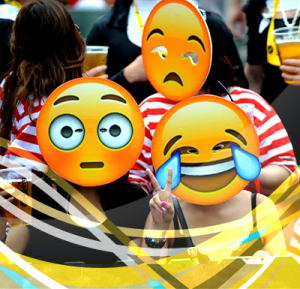 The opinions on whether this movie will be a success are pretty much different. Some think that the initial idea is a failure. True, lots of people love emojis and use a lot of them in their daily communication. Just like the whole world is mad about Lego. This did not stop the film about Lego from failing, though.

Critics are in doubt whether you can make an interesting story about images created to express emotions. On the other hand, Pixar’s Inside Out became very popular with the audience.

So all we have to do is wait for the movie to come out and then see how people react. Their reaction will definitely show if emojis should indeed be on the big screen or if they had better stay in smartphones and tablets – in chat windows.