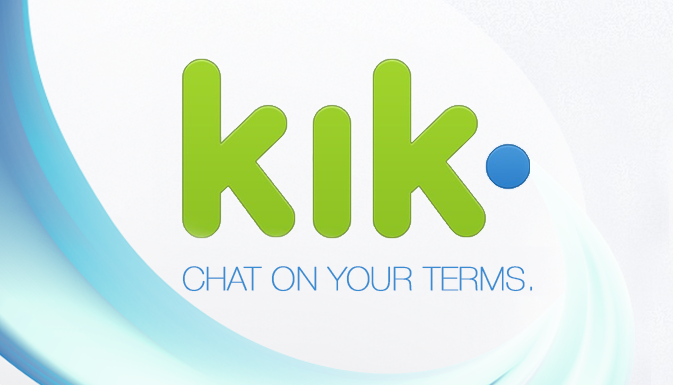 KIK – is a Canadian messenger, which was created in 2009. A group of young boys from the University of Waterloo (Ontario, Canada) has decided to move away from the traditional applications for computers and focus on the smartphone owners. Chinese messenger WeChat served as an example for them, as in 2009 it could be easily called a chat platform. KIK has also decided to focus on web applications inside the messenger.

Kik Interactive, led by Ted Livingston, raised $ 70.5 in the last round of investments, and a few months later broke the mark of 200 million users.

Below is our KIK review for you. 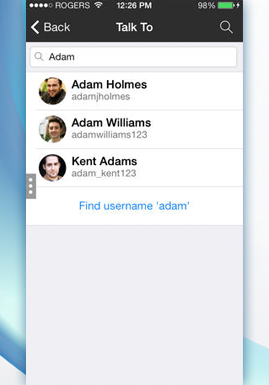 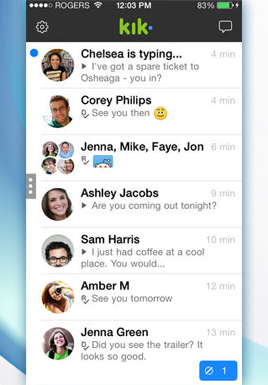 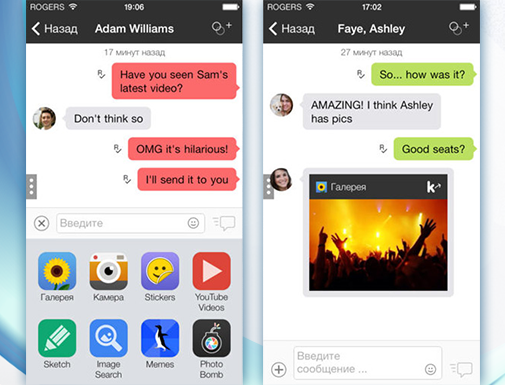 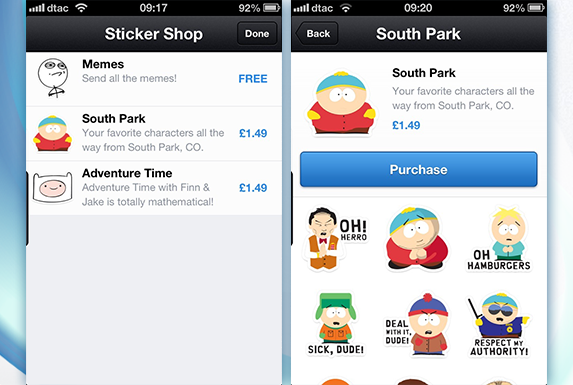 Interesting facts about the KIK messenger: 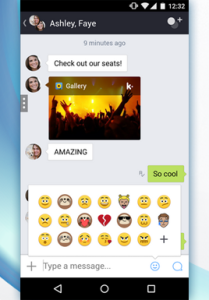 Ted Livingston had a hard time convincing the investors in the success of the project – negotiation process took about six months.

The idea of a messenger came to Ted, when he worked for BlackBerry.

As a BlackBerry employee, Livingstone first wanted to integrate KIK with BBM, and make a cross-platform application, but, fortunately, this did not happen.

Initially the messenger was called KIK Chat, in the manner of WeChat, and for the first 15 days, won the audience of 1 million users. 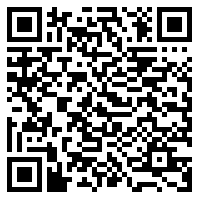