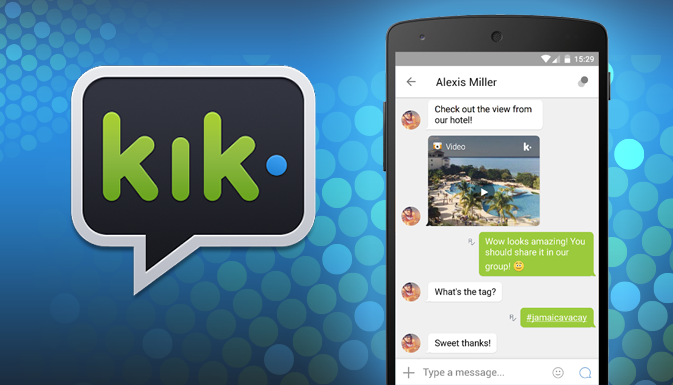 Just recently, in March this year, the Kik messenger introduced an option of instant video exchange. This was a great gift to the users. The new function allows recording 15-second videos and sending them to their chat recipients right away. Even though these videos are much shorter than the ones you can send via special apps like Recorder for Kik, still it was a serious step for the messaging app, since before that you could only exchange text messages and images within it. 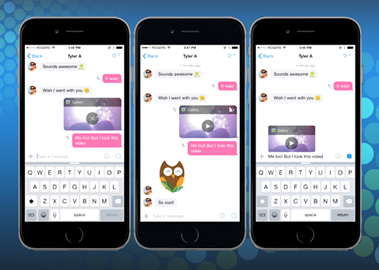 This is not the end of the news, though. The other day, the Canadian company that developed Kik, announced the fact that users can now exchange videos on a completely new level.

Now in Kik you can send not only “fresh” videos but also those clips that the user has been keeping on his/her phone for a while already. After the team behind the app introduced an option to share video content, over 7 million users have shared 100 million videos with their friends. This is why the new feature is expected to become popular very quickly. 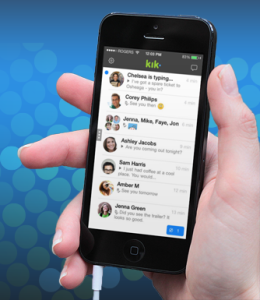 The video sharing option works in the same way as photo sharing does. You just need to enter the Gallery in your phone directly from the chat window, select a video and share it with your friends in chat. From now on, Kik users can share bright moments from their past with friends, e.g. memories of a great holiday or a cool party.

So far, the Kik update is available only to iPhone and Android smartphones. The developers do not say when the same opportunities will appear in the Windows Phone OS. Considering the recent updates in the Windows 10 code, they will not have to wait for too long before they can enjoy the new benefits of the Kik messenger.