HOW KIK USES MICROSOFT PHOTODNA TO PROTECT ITS USERS 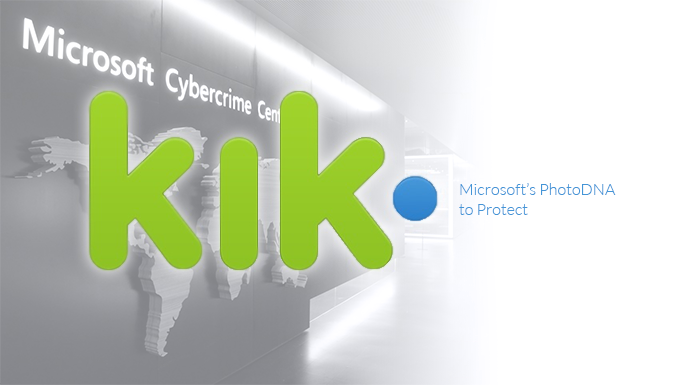 PhotoDNA on the Internet 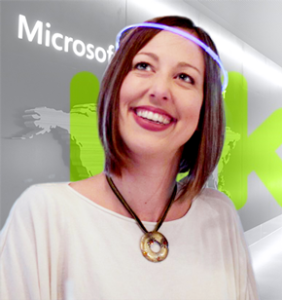 Kik Interactive became the first company in Canada that began using the PhotoDNA technology, a Microsoft product, in order to protect its users.

Let us recall, that PhotoDNA is a technology of fighting the spreading of illegal images. It transfers photos into the format understandable by computer – mathematical values – and then launches a search through its own databases thanks to which the forbidden images are easy to recognize. A big advantage of this technology is that it can find even those images that were changed.

Kik on guard for law

Kik is the first company in Canada to implement this technology into its app. The aim is to secure its users from viewing illegal content and restrict the number of banned images on the Web.

The company has fought with illegal content spread by the messenger’s users before too, however, that was done manually. Considering the fact that today the app is available on most platforms and its overall user base exceeds 200 M users, the automation is a necessary step.

What will happen to those who spread illegal content? 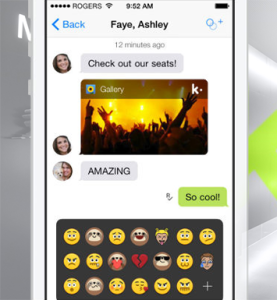 When PhotoDNA interprets an image on a Kik profile as a forbidden one, the company immediately removes it, reports to law enforcement bodies and eliminates the user’s account.

Kik’s head of the Privacy Department Heather Galt says that this technology allows identifying and deleting illegal content – this will make the user experience safer.

The implementation of this technology will by no means affect the speed of message delivery. The quality of the IM app’s work will remain the same as well.