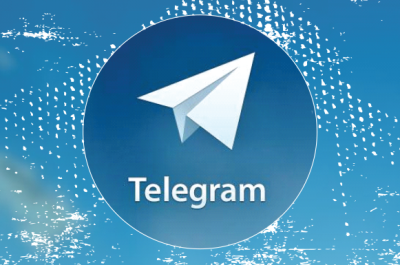 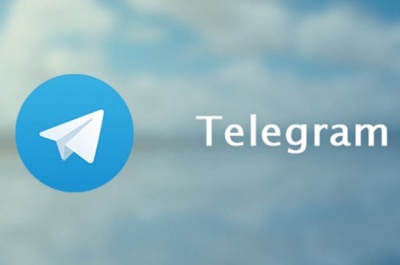 The founder of the most popular social network of the Russian Internet, Pavel Durov, once said that the idea to create a messenger came to him in 2011. That year he faced some personal security issues when correspondending with his brother Nikolai. As a result, thanks to that brother, an encryption algorithm for correspondence was composed, forming the basis of the messenger Telegram.

On August 14, 2013, the world saw the first version of the Telegram app, which appeared on the iOS platform, and soon, on August 22, the first version of an informal messenger for Android came out. By the way, in the autumn of the same year, Telegram already had about 1 million users. In the spring of 2014, the number of active users of Durov`s brainchild broke the 35-million mark, and, after a couple of months, Telegram pc managed to top the charts on India’s application stores with rumors around the service being originally set up in India.

Total user base: more than 50 million.