WhatsApp to be offered in Urdu 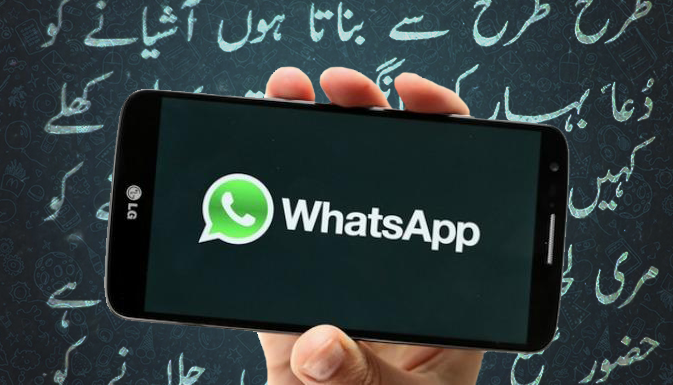 Home » News » WhatsApp to be offered in Urdu

Soon WhatsApp will present its version in Urdu 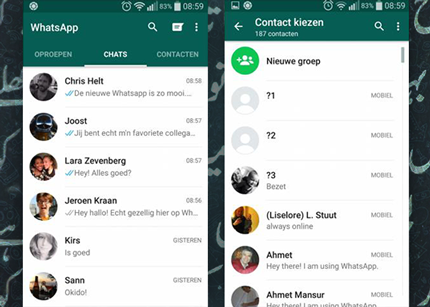 On Monday, WhatsApp reported that it is currently working on an Urdu version of the application. Android owners will soon be able to be the first to use the app in the new language. The manager of translating projects, Ahsan Saeed, confirmed the information.

The process of implementing the Urdu language into the app kicked off a good three years ago. The final development stage will take up three months. Saeed says that WhatsApp couldn’t have adapted the app to Urdu without its amazing team of volunteers.

Urdu is the 18th language to become available on WhatsApp.

It is worth acknowledging the fact that Urdu was already a part of WhatsApp: users were able to communicate with the help of the Urdu keyboard. Now, however, the app is fully adapted to the given language: all commands, menus and settings have been translated.

WhatsApp isn’t Ahsan Saeed’s first translating project by far. He has previously worked on bringing the Urdu language into life on Twitter. This transaction too was realized with the immeasurable help of volunteers.

Urdu is in demand among the majority of Pakistan’s huge mobile app audience. Besides, WhatsApp is one of the most popular app in this country.

Therefore, we will definitely see iOS and Windows Phone versions of the app follow the release of the app in Urdu for Androiders.