UBER AND WECHAT ARE NO LONGER PALS 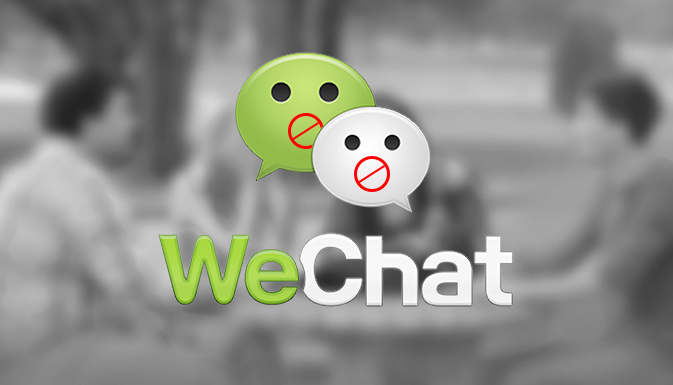 Home » News » UBER AND WECHAT ARE NO LONGER PALS

WeChat Can Not Find Uber 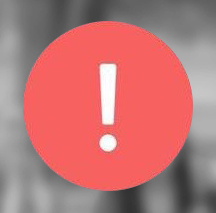 At the end of this week, Chinese users of WeChat faced the problem of contacting the Uber cab service. For those who don’t know, Uber is a service of renting a car with a driver for driving you around the city. So, what exactly is the problem?

Due to certain “technical” reasons, the WeChat search has stopped showing any results for “Uber”. Also, the users who received notifications or publications with this key word were unable to view them. Journalists quickly found out about the indignation of WeChat users and immediately contacted Tencent – the company-maker of WeChat.

Tencent representative said that this was just a ‘glitch’ and that it was already being taken care of. So does that mean that all the bugs will be fixed and there is nothing to worry about? Not quite. There is a bit more to this situation than may first seem. 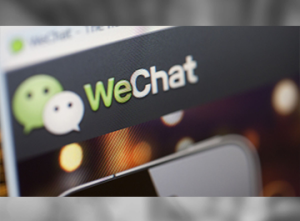 The users of the China’s most popular messaging app, who created their own publications with the ‘Uber’ key word or uploaded relevant materials from the Internet, have no difficulty viewing these posts on their devices. There have been no similar problems with other publications. So why did this problem rise only about ‘Uber’ posts?

It seems that WeChat deliberately removed the request about “Uber” from the search. This guess can be confirmed by the fact that just recently Tencent had made a large investment in Didi Kuaidi – Uber’s competitor in China. Probably everyone would agree that such ‘mishaps’ are a rare thing to happen on the Web.

This is quite an interesting marketing move by Tencent – depriving 600 M users of one search request. Hopefully, the company will give up this ‘cunning’ plan due to the complaints from WeChat users.