MICROSOFT SENDS A NEW MESSENGER TO THE MARKET 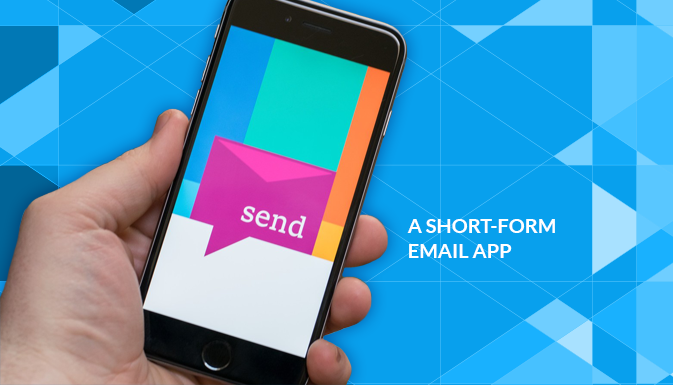 Home » News » MICROSOFT SENDS A NEW MESSENGER TO THE MARKET

Microsoft rolls out a new messaging app aimed at cutting short the time users take to check their e-mail or answer them from a smartphone or tablet. Today the iPhone version was released. The app is called Send and it looks more like a usual IM app rather than a mail client. All unnecessary staff (the subject line, for example) has been thrown away to let users answer messages easily and quickly.

Attempt #3: does Send have any chances? 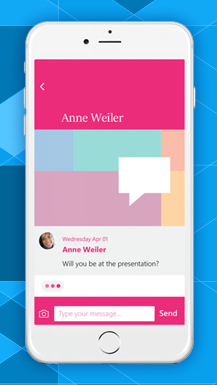 This is by far not the first attempt Microsoft undertakes to launch an IM app. We have already seen Hop and MailTime services. Microsoft seems to forget that few people these days use e-mails for daily communication preferring simple and fast instant messaging in apps like WhatsApp, iMessage or Facebook Messenger.

Besides, the companies, which allow users to set up e-mail boxes, most often offer them their own mobile applications that make it easier to use the e-mail. A good example is Google and its mail service Gmail.

However, in Microsoft they are positive that Send will find enough users among the business community. The IT giant believes that Send will be useful to those who regularly send their colleagues short messages, like “let’s discuss it at 12” or “we’re working on it, I’ll e-mail you the results tomorrow”. It will also be good for sending “OK” about anything or simply for answering “yes”/”no”.

The idea of making Send appeared after the Microsoft Garage project, which allows its users to turn their ideas into real projects, most of which later become cross-platform apps.

The future of Send

Microsoft has released an iOS version; however, the folks are not going to stop just there. A full-scale preparation for Android and Windows Phone is underway.

For the time being Send connects only to users’ Office 365 business or school e-mail accounts but Microsoft intends to expand its audience.

At the moment, the app suggests that users add their friends, who also use the service, and places their contacts right on the homescreen. To start a conversation, you just need to tap the necessary contact. Send also offers users several templates of quick replies like “on my way”, “almost there”. 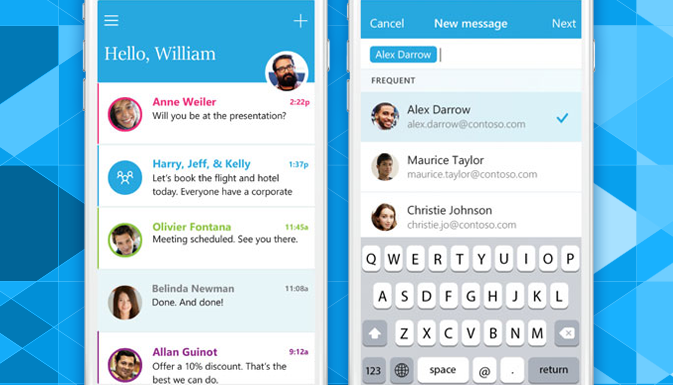 Microsoft believes in its project’s success. They believe that communication over e-mail is going to be relevant for another long time and so there should be apps to make it faster and simpler.

Microsoft also took a good care of the user interface. Users can see whether their recipient has read his/her message or if he/she is typing a reply. Another good thing is that Send does not show the user all the messages but only those, which he/she has been working in the app with.