BEME TO BRING EVERYONE TO LIGHT 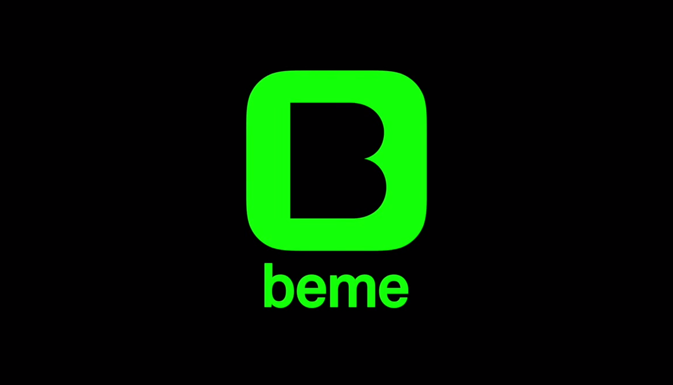 Home » News » BEME TO BRING EVERYONE TO LIGHT

Casey Neistat, famous for his videos on Youtube is going to release his own IM app – Beme.

So far, there is very little information available about it. Neistat has launched a large marketing campaign but he is not breaking his neck to share anything about the new app’s features.

All we know is that Bene plans to lure users from such heavyweights as Snapchat, Vine and steal some Instagram fans too.

Beme users will have no control whatsoever

Apparently, the messenger’s major content will consist of 4-second videos that users will be able to take with their smartphones’ cameras (available only for iPhones so far). The app will be connected to the proximity sensor in the user’s iPhone and will switch on recording. 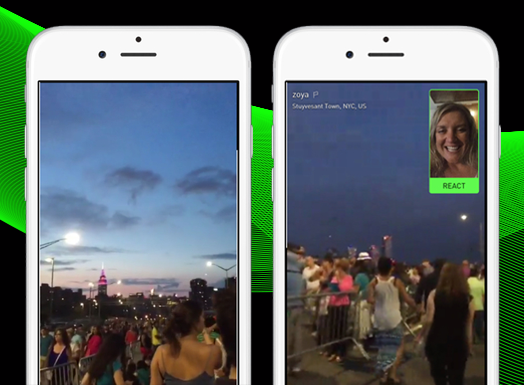 In theory, a user will be able to record over 100 videos a day…and do it by purely accident! Another thing is that you cannot view what you have recorded before sending it. It is easy to send videos to your friends, though. The videos that have been viewed disappear immediately. Beme borrowed this feature from Snapchat.

One more special feature of Beme is an opportunity (or should be called a risk?) to send videos to strangers. When you search for your friend’s nickname through the contact list, Beme shows you a lot of nicknames of absolute strangers. I.e. you can deliberately or accidentally send a recorded video to somebody you know nothing at all about. Apparently, the messenger’s makers find it amusing.

Casey Neistat claims that the app’s primary goal is to show life the way it is. Internet is overloaded with services targeted at sharing edited snaps of the reality. Neistat believes that now it is high time to remind everyone what the reality actually looks like.

The app is available for free download on iTunes; however, it requires an access code for activating. From time to time, Casey Neistat publishes these codes in his video blog but you can also get them from Beme’s current users.

What real goals Neistat is after with making the messenger launch so complex is a mystery. Maybe he wants to limit the app’s user base to the number of his friends or their friends; perhaps be on the contrary he believes that people will fall for the top secrecy of Beme and will be prepared to make an effort to join the “charmed circle”.

In any case, Beme does have a potential to win over school kids and students who are usually fond of everything new and original.