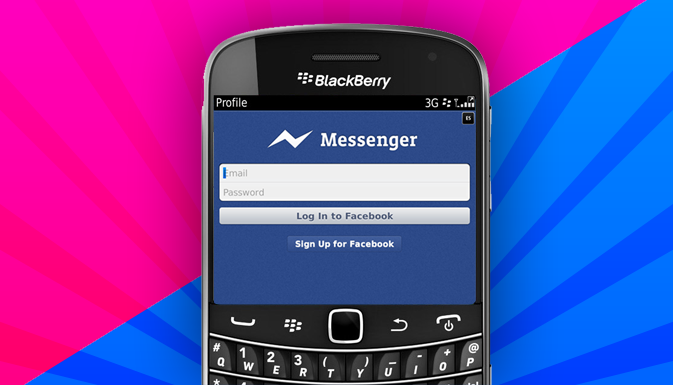 It has been a very short while since the Facebook team produced a beta version of the Messenger to be tested by BlackBerry users. And now, almost a few weeks after, the app has been released in the BlackBerry World. 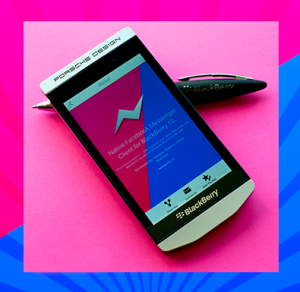 The app’s version available in the BlackBerry World is quite different from the one that was offered for testing in the BlackBerry Beta store. The differences are in the several updates and a few adjustments added to the Messenger’s user interface.

While the classic version of Facebook Messenger has nothing but chat, the BlackBerry version has got plenty of extra features. There are two versions – Lite (a completely free one) and Pro ($2.99).

So what are the updates that the BlackBerry version is lucky to have? 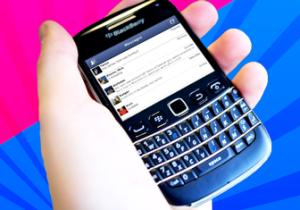 If you download and install the Lite version of the app, then the new features from Pro will be available to you within a 7-day period. Afterwards, the app will automatically return to the regular settings. Facebook Messenger works son all smartphones with the BlackBerry 10 OS.

If a user has bought the Pro version before, the update will be free. According to the developers, they are currently working on a few more additions and options which have not been disclosed to the media yet.