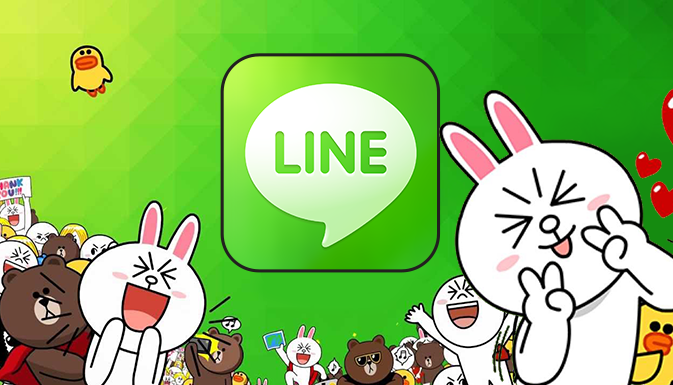 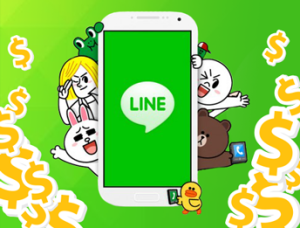 The Japanese Line messaging app is famous for its stickers. They are vivid, attractive, and are localized for various countries. Recently, music stickers have also appeared.

In May last year, the app launched its Creators Market platform. That’s a platform where users can independently make their own stickers and even sell them. Overall, during the first year, 390 creators from 156 countries took part in this sticker sale. Approximate figures say that sticker packs that are in the top ten have brought their makers $421,000 of profit. The first 10 amateur designers made $909,000. Unfortunately, it is unknown, how much individual sticker makers managed to earn.

As in any other market, this one has its monopolists and less well-known creators. However, for designers of popular stickers Line Creators Market is an important field of action, since their pieces of work show the market to the 181 million of monthly active users.

Still, the Line Corporation does not think that a simple market of stickers is sufficient for it. Line plans to release a system of Line Creators management, which will let sticker creators file applications for making trademarks and sign contracts with companies. And these are not far away prospects. T-ARTS, a toy making company based in Tokyo, has already discussed a partnership with Line. 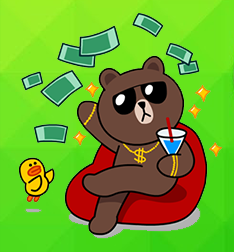 Obviously, such collaboration assumes certain profits for the initiating corporation as well. Line has not revealed yet, what percent of the profit from selling stickers it will keep on its bank accounts. Before that, Line would give away 30% of the profit to its creator from buying a sticker pack.

It is yet unknown, how much money Line will earn from adding such a new option to the Creators Market. However, experience of other popular messengers in Eastern countries KakaoTalk and WeChat shows that this idea sells pretty well, and that it also sets standards for messengers in the Western part of the world, like Facebook Messenger, WhatsApp, Viber, etc.