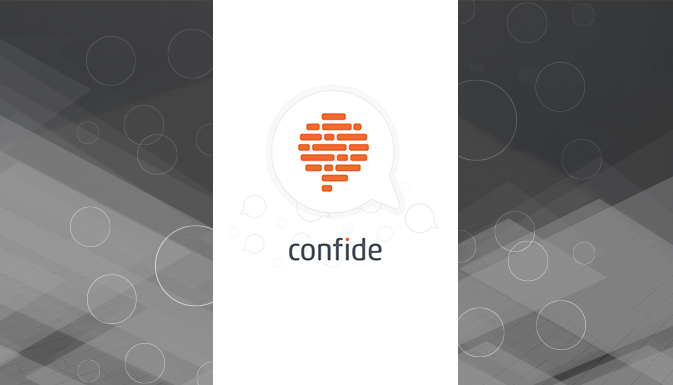 Are you worried about the safety and privacy of your personal correspondence? Is Telegram not providing you with the desired level of security? Is everyone around you trying to access your messaging app’s information? Well, there is a solution – Confide. This messaging app was designed to satisfy the needs of users, whose strive for secure communication is so strong that it sometimes comes off as paranoid.

As amusing as it may seem, but users with similar problems are a dime a dozen out there, especially considering recent scandals with data leakage, wiretapping and espionage.

We made it our business to figure out what is so groundbreaking and new about Confide and what makes it safer than other messaging apps that are marketed as such. 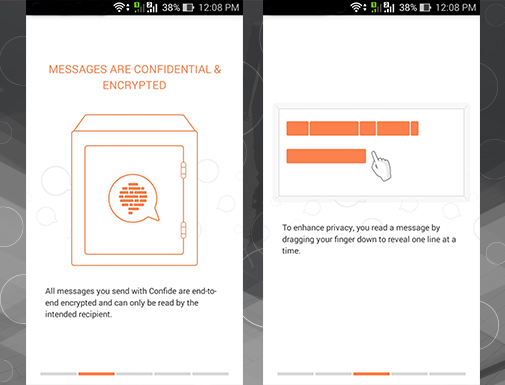 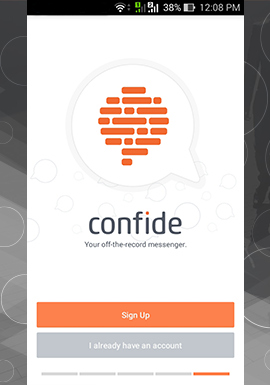 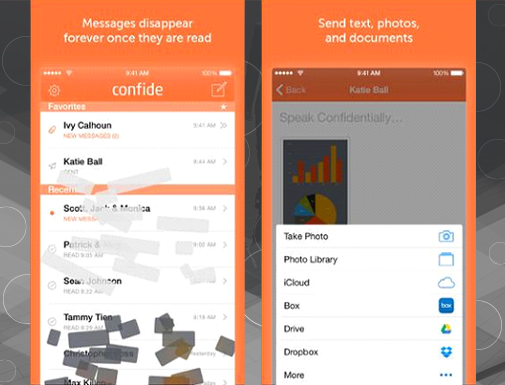 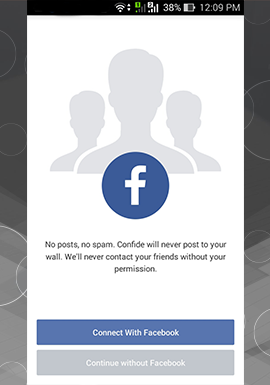 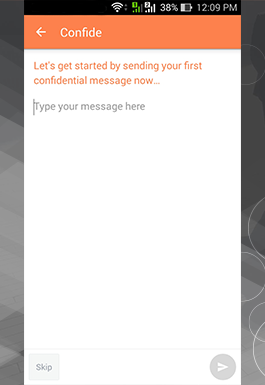 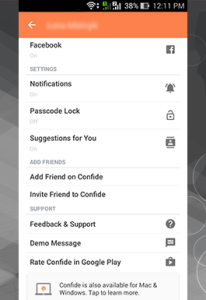 This section should explain why developers decided to create Confide. In an interview with the media, app creators said that the need for the app arose after Lerman found a potential employee and sent an email to Brod. The latter didn’t want to discuss this issue via email due to security issues. They then decided to talk about it over the phone, but with their busy schedules it took them six days. This is when the decision was made to create a “secret” messaging app. The app was meant to keep your message history safe and clean up all the crumbs you leave behind online. Another reason for creating the app is that engineers believe that everything said is lost, while everything posted online stays for good. Brod and Lerman decided to take the matter into their own hands and rectify the situation

In general, users gave the app’s security top marks. To date, there haven’t been reports of hacks or app errors. According to company data, as of this moment the app is 100% secure. For example, Snapchat says its app is 99.7% secure. 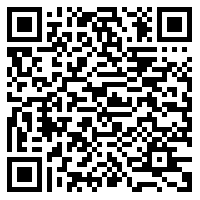