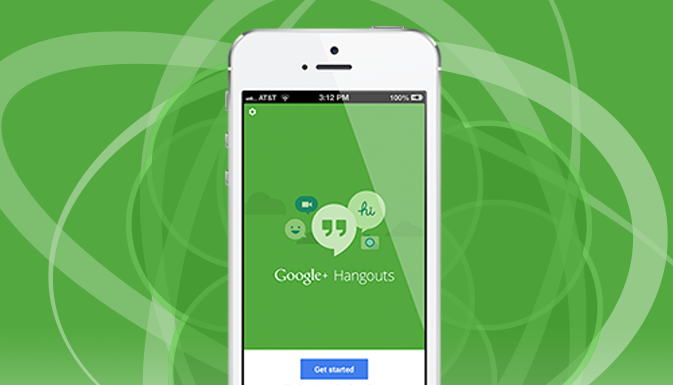 Developed by Google on May 15 2013, Google Hangouts is an instant messaging and video chat platform, to say the least. Judging by the info presented by the company, this piece of software replaces three services right off the bat: Google Talk, Google+, Google Videos. Here we present you with Google Hangouts review.

The project was initially called Babel. Well, at least on paper. However, during Google I/O developer conference on May 15, 2013 the app was unveiled as Google Hangouts.

Prior to launching the full app Google was operating three apps, which were later united into a single app – Google Hangouts.

The service came under criticism from the Electronic Frontier Foundation for ‘withdrawing from open standards’, as well as for closed protocols and weak user data protection. 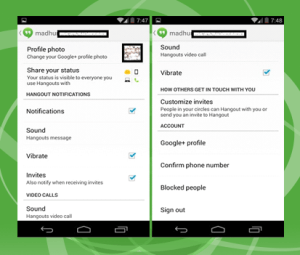 Users pulled the product apart for no network statuses. They didn’t have to wait for long – statuses were included in the next update.

On September 26, 2013 an error was found that caused messages to be sent to the wrong people. This error has since been eliminated.

In conclusion, let’s stress the fact that Hangouts provides one of the best video call qualities. Perhaps, it isn’t seen as a purely texting app by many, due to the presence of more convenient options, but it is, however, actively used in teaching. Many universities and schools use it because of HQ video calls. Currently, practically every educational establishment provides distance education. And guess what software helps carry out the process? Hangouts. Hangouts together with Skype is leading the pack in this regard. Professors no longer need to travel to remote university branches. All you need is a microphone, a projector and a lecture hall.

Some stats, if you’re interested. Not long ago Google and Facebook reported that their developments are losing young users and fast. Kids nowadays are turning to downright simple texting apps and photo apps.